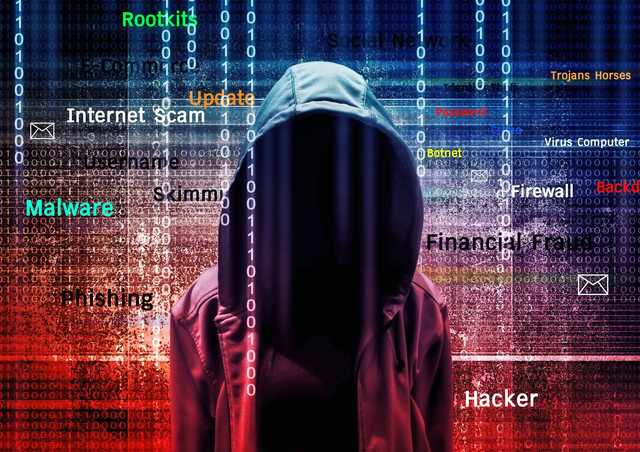 Kenya experienced 32.8 million cyber-attacks within the first half of 2021, the second highest cyberattacks in Africa after Nigeria which recorded 61.7 million attacks, a recent report by Kaspersky shows.

Kaspersky said, the findings reveal that Africa as the new target for cyber criminals setting crosshairs on targeting government and telecommunications sector, education, healthcare, finance and more recently, small and medium enterprises due to their poor investment in cyber security.

The most dominant threat actors on the continent identified by Kaspersky include Lazarus, DeathStalker, CactusPete, and IAmTheKing.

“They are looking at non-Microsoft environments, infecting firmware, and even embarking on ‘big game hunting’ exercises focused on high-profile monied targets. They also use these as platforms to access other businesses,” said Amin Hasbini, Kaspersky Head of Research Centre, Middle East, Turkey and Africa.

Kaspersky categorises the threats as criminal (80 percent of attacks), targeted (19.9 percent), and advanced (0.01 percent). The advanced grouping is more sophisticated and features increased investment from attack groups. As society relies more on technology, the level of ransomware development and number of threats is expected to increase. He warns of 5G vulnerabilities as ransomware gangs use generic malware, and more disruptive attacks to demand for money, or blackmail targets.

“This will also result in increased collaboration between cybercriminals and…

Back to Top
Close
X
GoDaddy hosting hacked: Up to 1.2 million customers information and SSL private keys exposed…Technology  By Daniel Levi No day goes by without headlines on cyberattacks or data breaches. Earlier today, we wrote about Vestas after hackers exposed th…

X
Zoom loses half of it's market value from its peak as revenue slowed and peo…TechnologyTech StartupsShares of Zoom in free-fall after the video conferencing company warned investors of a revenue slowdown. Zoom shares tumbled to 17-month …