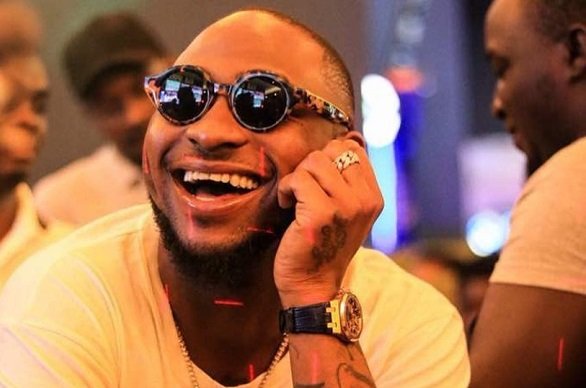 The Nigerian Communications Commission (NCC) has warned citizens to be wary of a syndicated group looking to swindle victims under the guise of a “Davido-sponsored airtime giveaway”.

Davido, an Afropop star, recently made headlines after he announced that he would donate N250 million raised from a social media fundraiser to orphanages across Nigeria.

In a statement signed by Ikechukwu Adinde, NCC’s public affairs director, the commission said swindlers are on the prowl to take advantage of the singer’s gesture in advancing their fraudulent schemes.

He also said the group operates by putting out an advertorial urging the general public to claim a gift by clicking links that supposedly redirect them to network sites where they will be credited with airtime and data.

“This is a scam. Exploiting Davido’s benevolence, a group of scammers rolled out an advertorial titled ‘Davido Airtime and Data Giveaway’, which went viral,” the statement read in part.

“The NCC wishes to advise our teeming telecom consumers to have nothing to do with the advert or any similar bogus enticements.”

Back to Top
Close
X
See who got a Grammy nominationEntertainmentCNNNominations for the 2022 Grammy Awards were revealed Tuesday.John Batiste, the soulful musician who also serves as the bandleader on "The Late Show…

X
Your Mother Is A Prophet – Reactions As James Brown Reveals He was Abandoned As …EntertainmentNaija NewsNigerians are currently reacting to James Brown’s disclosure of certain circumstances surrounding his childhood.Recall that the crossdresser…