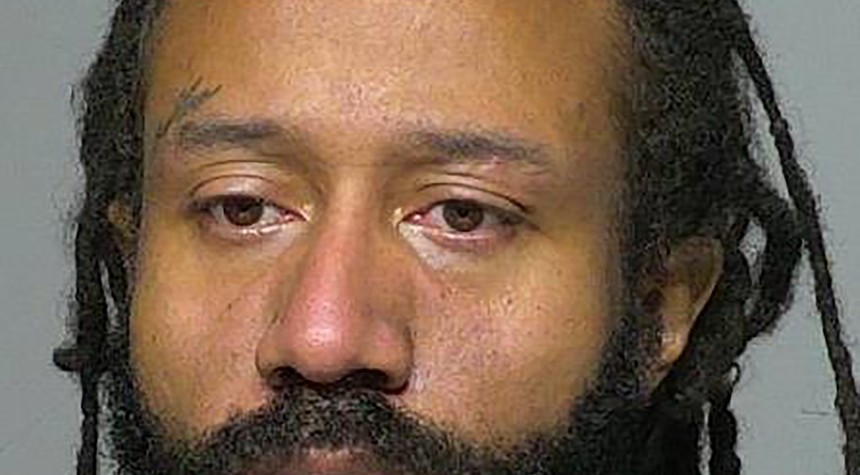 The more we learn about Darrell Brooks and the path that led him to allegedly become the author of the Waukesha massacre, the worse the entire situation smells. It’s now been revealed that he had previously been arrested and released on “inappropriately low” bail amounts not once, but twice. They’ve finally managed to lock him up on $5 million in bail, but not until at least six people were dead and as many as five dozen others injured, some grievously. With that in mind, who on earth would possibly think that this would be the ideal time to come out in favor of even more “bail reform” measures to cut even more suspects of violent crimes loose on the streets? If your guess to that riddle was Alexandria Ocasio-Cortez, give yourself a cookie because you are correct. Is this some sort of intentional baiting of the Waukesha victims and their families or just the most tone-deaf epic failure in the history of political messaging? Perhaps a combination of the two? (Free Beacon)

Rep. Alexandria Ocasio-Cortez (D., N.Y.) on Monday called for a “federal intervention” against the use of “excessive bail” just one day after the horrific attack in Waukesha, Wis., allegedly committed by a felon who was out on an “inappropriately low bail amount.”

“Condemning thousands of individuals to languish in an environment plagued by persistent overcrowding and mounting violence as they await trial is not acceptable, and risks violating the federal civil rights of these individuals,” the letter from the lawmakers reads. “If these conditions are not addressed, federal intervention may be necessary to protect detainees from additional harm.”

This is just incredible. Even John Chisholm (D), the ultra-liberal Milwaukee County District Attorney who predicted that his bail reform policies would result in someone being murdered, said he was “reviewing the inappropriately low bail amount” set for Brooks. And barely a day later, AOC is out there ringing the “bail reform” bell again?

I also noticed that AOC and Maloney directed their poison pen letter to a group of District Attorneys in New York City. She was warning them of “federal intervention” if more such action isn’t taken. I’m not sure how often AOC checks the local news from her own city, but in the election that just took place only a few weeks ago, two County District Attorneys on Long Island, both Democrats, were booted from their offices by candidates promising to roll back those bail reform laws. It was virtually the only issue the victors ran on and they won by wide margins.

People were already waking up to the underlying reality of this issue before Brooks came along. These bail reform laws are what recently gave us a prisoner who had previously been convicted of stabbing a cop but was released without bail after attacking yet another police officer. Those same policies helped to secure the reputation of the new “real-life prince of thieves” right there in AOC’s hometown.

These policies are not popular with the American public, particularly as everyone nervously watches the crime rates steadily rising. It’s yet another policy area where progressive Democrats are grossly misreading the mood of the nation…

Read the full article in HotAir

Back to Top
Close
X
I'm a Black Ex-Felon. I'm glad Kyle Rittenhouse is free…OpinionNewsweekKyle Rittenhouse, the 17-year-old found not guilty on all counts for killing two men and injuring another at a riot in Kenosha, Wisconsin, bel…

AOC: This would be a great time to combat "excessive bail"