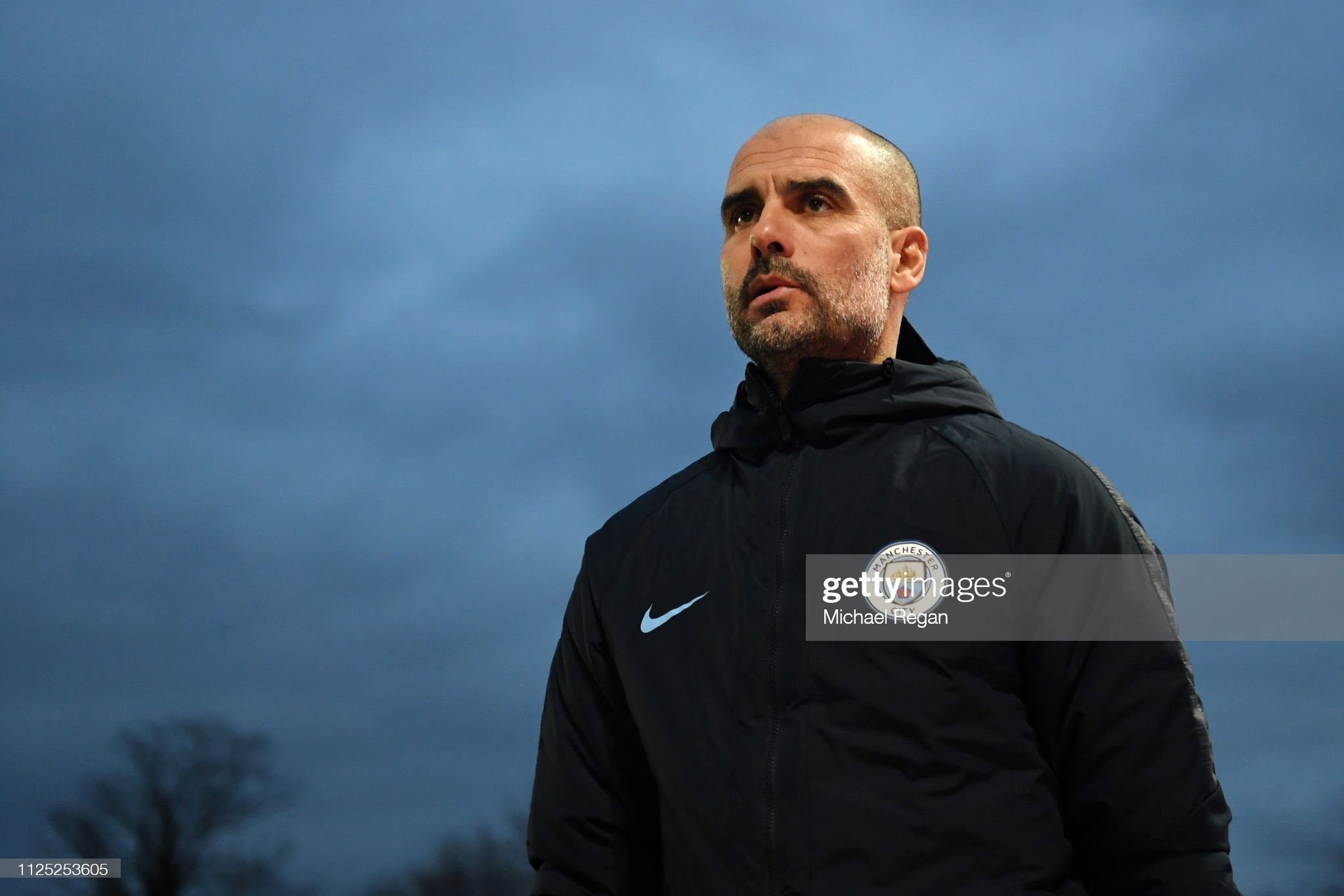 Manchester City manager, Pep Guardiola believes that nobody will be able to match the duopoly that Paris Saint-Germain’s Lionel Messi and Manchester United’s Cristiano Ronaldo have when it comes to the Ballon d’Or award.

Guardiola doesn’t believe two players will ever dominate the Ballon d’Or in tandem as Messi and Ronaldo have done in the past.

The former Bayern Munich manager coached Messi at Barcelona, and the Spaniard was close to seeing Ronaldo arrive at Man City in the summer transfer window before the Portuguese’s return to Man United.

Messi and Ronaldo have won 11 Ballon d’ Or awards among themselves. The Argentine captain has won the prestigious individual prize six times, while the former Juventus star has won it five times.

Speaking ahead of Man City’s Champions League clash with PSG on Wednesday night, Guardiola said at his pre-match press conference, “I don’t imagine [it will happen]. What these two guys have done, it will be almost impossible to imitate,” he said.

“Maybe I will see it, but I don’t think it’s going to happen – scoring this amount of goals, the amount of titles [Ballon d’ Or] both had done.

“It is so difficult. I think it is unique in history to find two players like Cristiano and Messi do what they have done.”

Messi and Ronaldo were shortlisted among 30-man nominees for this year’s Ballon d’ Or.

The winner for this year’s Ballon d’ Or will be announced on Monday 29 November.

X
LeBron James has two fans ejected from courtside seats during overtime win…SportsMarca A new ejection occurred in a game with LeBron James as protagonist, however, this time it was not the Los Angeles Lakers star player who was pen…