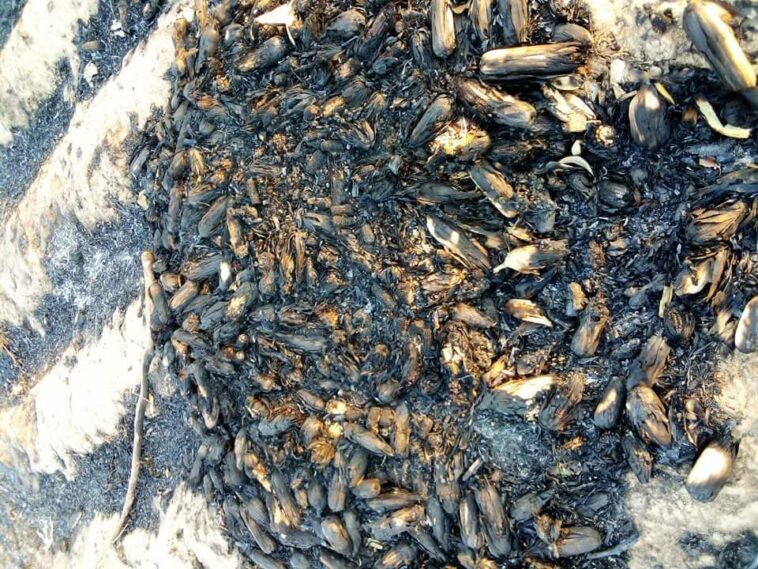 “We thought they would rob us of some of the farm produce, but they don’t want the produce and would not let us benefit from our hard work”

Farmers in Zamfara State are reporting cases of wilful burning of farm harvests by bandits.

Multiple farmers or their relatives have come to social media to voice their frustrations on the issue, explaining that they were becoming more helpless by the day.

Checks made by PREMIUM TIMES revealed that the worst hit communities are in Gusau, Maru, Anka and Kaura Namoda local government areas.

Bandits have for over a decade unleashed terror on residents of the North-west region of Nigeria. Banditry is the code word for organised crimes like kidnapping, cattle rustling, killing, rape, abduction and even armed robbery.

What started as a communal rivalry between farmers and herders due to unavailability of land mass, snowballed into a deadly act of terrorism with bandits shooting down an air force jet and kidnapping more than 100 in 2021 alone.

According to an American Security Project Report (2021), 200,000 people have fled their communities this year with 77,000 of them leaving the country in search of safer places.

Attacks have continued despite efforts by security agents and vigilante members.

Bandits have been killing, kidnapping, looting, burning down shops, houses and vehicles, raping women and forcing people to fled their ancestral towns.

We’re in a tied position

Bala Mustapha, a native of Bingi in Maru local government area but residing in the state capital, told this…

Back to Top
Close
X
Tanzania to allow students to attend school after giving birth…More NewsAljazeera The Tanzanian government has said it will allow teenage mothers to continue with their studies after giving birth, reversing a heavily …

Bandits burning our farm produce to hurt us - Zamfara farmers