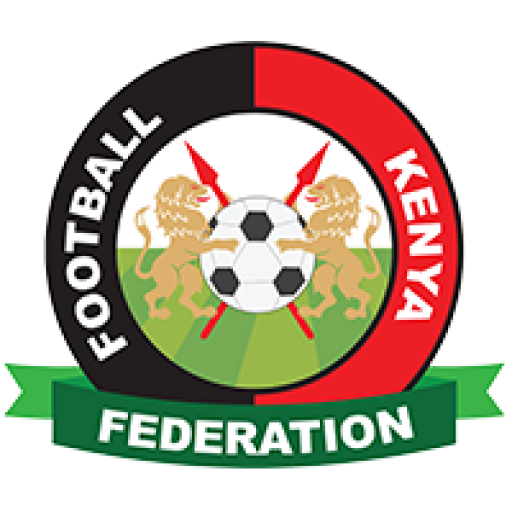 The game was plunged into further turmoil this month when the government disbanded the Football Kenya Federation (FKF) for alleged embezzlement of public funds, and appointed a caretaker committee headed by a retired judge to run its affairs.

FKF boss Mwendwa, 42, was arrested at a Nairobi hotel and hauled into court to face allegations of financial impropriety, and has since been banned from the federation’s headquarters and all football activities.

Sports Minister Amina Mohamed spoke of an “extended deterioration in the state of football management in Kenya” as she accused the FKF of failing to account for millions of dollars from the government and sponsors.

Mwendwa, who is also the owner of top-flight league club the Kariobangi Sharks, has denied any wrongdoing.

But former FKF secretary general Lordvick Aduda said the current state of affairs was no surprise as there has been a “systematic drain” of leadership at the football governing body.

“We are at our lowest ebb. We are lowest in respect to performance, funding and management,” Aduda told AFP.

World-renowned as an athletics powerhouse, Kenya has long struggled to replicate its success on the track in the most popular game on the planet.

Mwendwa was first elected FKF head in 2016 after campaigning on an ambitious “team change” agenda, pledging a series of swift and sweeping actions to address the challenges he inherited.