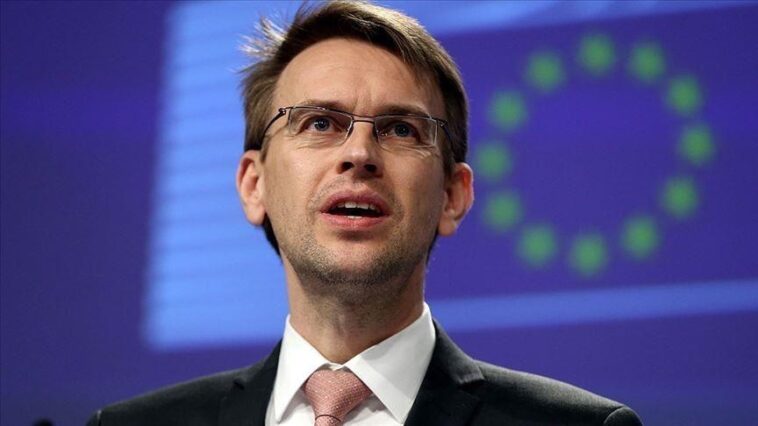 The European Union on Wednesday condemned the execution of a juvenile offender in Iran.

The EU condemned “in the strongest terms” the execution of Arman Abdolali who committed a crime when he was 17 years old, Peter Stano, the European Commission’s chief spokesperson in charge of foreign affairs, said in a statement.

“The European Union calls on Iran to refrain from any future executions and to pursue a consistent policy towards the abolition of capital punishment,” he added.

“It is a cruel and inhumane punishment, which fails to act as a deterrent to crime and represents an unacceptable denial of human dignity and integrity,” the statement said…

Back to Top
Close
X
Tigray-Ethiopia conflict: Foreign nationals urged to leave…World NewsThe Week The UN, on Tuesday, said that it is temporarily relocating families of international staff from Ethiopia due to the security situation. …