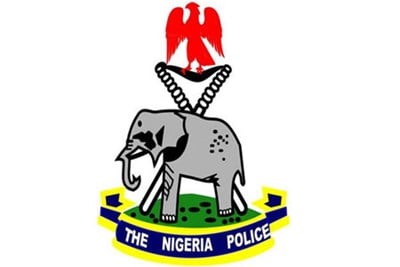 A dismissed police officer simply identified as Samuel was among the kidnap syndicate arrested by men of the Rapid Response Squad in Ekiti State.

The Commissioner of Police in the state, Tunde Mobayo, said, “Samuel has confessed to being a member of the kidnapping gang and had participated in different abduction and robberies in the state.”

He said, “On November 17, a police investigation led to the arrest of one Johnson, who confessed to being a member of the notorious kidnapping gang and further stated that he usually impersonated Fulani herdsmen due to his physical resemblance to a Fulani man.”

The police PPRO added that one Dele, popularly known as Petim, who was arrested on November 18 in Ilorin, Kwara State, confessed to being the third in command of the notorious kidnapping gang…

X
Why I arranged my own kidnap, demanded N50,000 from Husband ― Ekiti Woman…Crime SceneSahara ReportersA housewife, identified only as Sule, has been arrested by the Ekiti State Police Command for allegedly arranging her own kidnap.It wa…