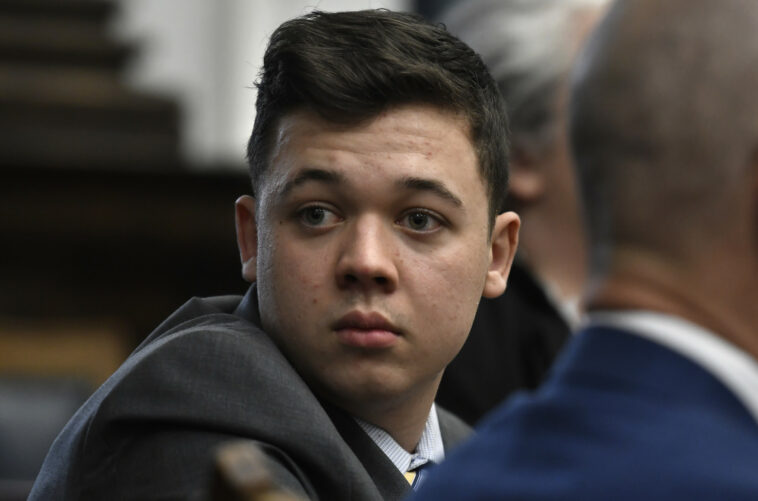 Kyle Rittenhouse, the 17-year-old found not guilty on all counts for killing two men and injuring another at a riot in Kenosha, Wisconsin, believes we need criminal justice reform. “I believe there needs to be change,” he told Fox News host Tucker Carlson. “I believe there’s a lot of prosecutorial misconduct, not just in my case but in other cases. It’s just amazing to see how much a prosecutor can take advantage of someone.”

He’s right. As a Black man who spent two and a half years in federal prison, I have personally experienced the injustice in our criminal justice system. But as the political divide over Kyle Rittenhouse demonstrates, we seem less intent on effectively addressing our problems and more concerned with creating narratives that reinforce our preconceived views.

You can see this in the response to the police shooting that sparked the protests that led to Rittenhouse’s trial: the shooting of Jacob Blake. After watching the full video of the police shooting, I was left with more questions than answers about how his story was being portrayed. Jacob Blake was harassing his girlfriend, a Black woman who had previously accused him of sexually assaulting her. She called the police, and when they arrived, Blake physically fought with them. Then he went to his car and reached for a knife before being shot—four times in the back and three times in the side.

The Left saw Jacob Blake as the victim of a racist police force hunting Black men. The Right saw a guiltless officer unworthy of investigation. Both stories lacked the complexity of reality…

Back to Top
Close
X
Of patriotism and poor leadershipOpinionThe GuardianBy Matthew Agboma OzahIt is no longer news that Nigerians are experiencing hardship in recent times. What seems surprising is that values …

X
AOC: This would be a great time to combat “excessive bail”…OpinionHot Air By Jazz Shaw The more we learn about Darrell Brooks and the path that led him to allegedly become the author of the Waukesha massacre, the wor…