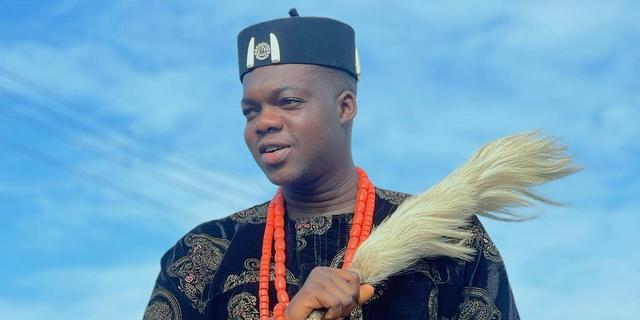 The Nigerian navy says Cute Abiola, the skit maker, will remain detained pending the end of its internal procedure.

Cute Abiola, the online comedian whose real name is Abdulgafar Ahmad Oluwatoyin, was detained on November 15 after he left for his Navy Town office in Lagos.

He has spent 10 days in the custody of the navy for posting a video of himself in military uniform on social media.

Asked when Abiola is likely to regain his freedom, Saluman Dahun, navy spokesperson, told TheCable Lifestyle that an internal procedure on the skit maker’s case was still ongoing.

“Abdulgafar’s case is being handled administratively, period. There is an internal process regarding the case of Cute Abiola. It has started. At the end of the process, you will be briefed,” Dahun, said, declining to speak further.

Back to Top
Close
X
Keanu Reeves 'married under the eyes of God' to Winona Ryder…EntertainmentCNNKeanu Reeves and Winona Ryder may be one of Hollywood's longest standing "marriages."Reeves has once again addressed talk that he and Ryder are act…

Navy: Why Cute Abiola is still in detention after 10 days

X
James Brown: My mum rejected me two days after I was born…EntertainmentTHE CABLEJames Brown, the controversial Nigerian crossdresser, says his mother rejected him two days after she gave birth to him.The brand influencer …