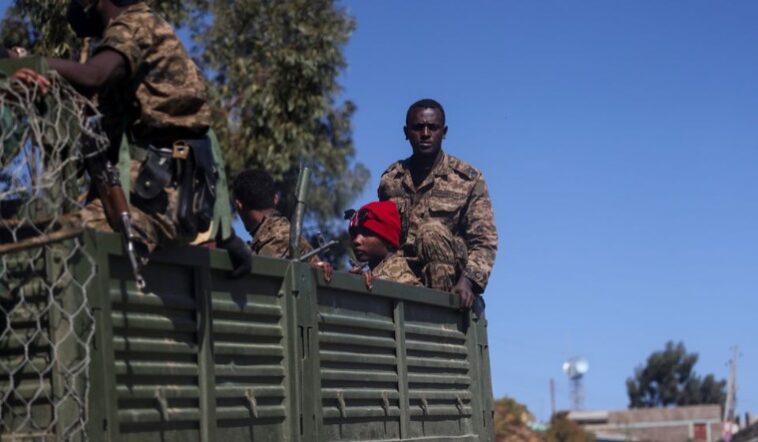 The UN, on Tuesday, said that it is temporarily relocating families of international staff from Ethiopia due to the security situation. UN spokesman Stephane Dujarric told Reuters, “We will continue to monitor the situation as it evolves, keeping in mind the safety of our staff and the need to continue to stand and deliver and to continue operations and support all the people that need our assistance,” Dujarric said.

Citizens of the US, France and Germany have called on to leave the conflict-ridden nation immediately. Ethiopia PM Abiy Ahmed said he would lead his country’s troops “from the battlefront”, the latest development in a year-long war with rebel groups.

The Nobel Peace prize winner wrote on Twitter: “I will mobilise to the front to lead the defence forces. Those who want to be among the Ethiopian children who will be hailed by history, rise up for your country.”

So far, tens of thousands of people have been killed in the conflict between the Ethiopian and allied forces and fighters from the country’s northern Tigray region…