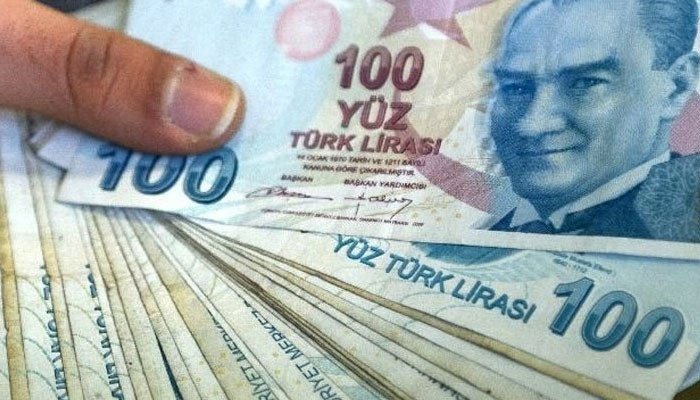 Istanbul: The Turkish lira plunged to record lows on Tuesday after President Recep Tayyip Erdogan stuck to his support for interest rate cuts, warning his country was in a “war of economic independence”.

The Turkish currency exchanged hands at more than 13 lira to the dollar, a 15 percent fall, before recovering slightly from the historic drop.

Turkey is facing the worst currency crisis since August 2018 when the value of the lira hit historic lows during a row with then US president Donald Trump.

The Turkish central bank on Thursday bowed to pressure from Erdogan and cut its policy rate from 16 to 15 percent despite rising inflation and a fast-depreciating currency.

“Traders have finally been tipped over the edge and completely lost patience with the policies being carried out by the central bank,” Craig Erlam, senior market analyst at OANDA, told AFP.

“There´s a reason why central banks are independent and this is what happens when the divide is crossed. A perfect storm of politically driven monetary policy, a complete disregard for inflation and other central banks taking a more sensible approach,” he said.

Erdogan, an outspoken opponent of high interest rates, has always built his popularity on a reputation of forging strong economic growth and improving the income of families across the country.

He is notorious for his unorthodox belief that high interest rates cause inflation instead of helping tamp it down.

The Turkish leader was defiant and defended the current policies in an address to the nation after a cabinet meeting on Monday.

“We see the game played by those over the currency, interest and price hikes … and show our will to proceed with our own game plan,” he said.

“We will emerge victorious from this war of economic independence with the help of Allah and our people.”

The lira has lost more than 40 percent of its value against the dollar since the start of the year and the annual inflation rate has reached nearly 20 percent — quadruple the government´s target.

The Turkish minimum wage was worth around $380 in January and after Tuesday´s volatility, it is now worth $224 based on a net monthly wage of 2,825.90 liras.

“Surely someone in the palace has the guts to tap Erdogan on the shoulder and say, ´hey dude, you really screwed up´,” BlueBay Asset Management economist Timothy Ash said in an email to clients.

“´Admit you were wrong, move aside and let someone who knows what they are doing run the CBRT (central bank)´,” he said.

The central bank has lowered its policy rate by 4 percentage points to 15 percent since August.

After the lira crash Tuesday, Erdogan met with central bank governor Sahap Kavcioglu, according to local media, which provided no further information.

The bank later Tuesday defended its position, saying “exchange rates are determined by supply and demand conditions according to free market dynamics” in a statement.

“Under certain conditions, the Central Bank may only intervene in excessive volatility without aiming any permanent direction.”