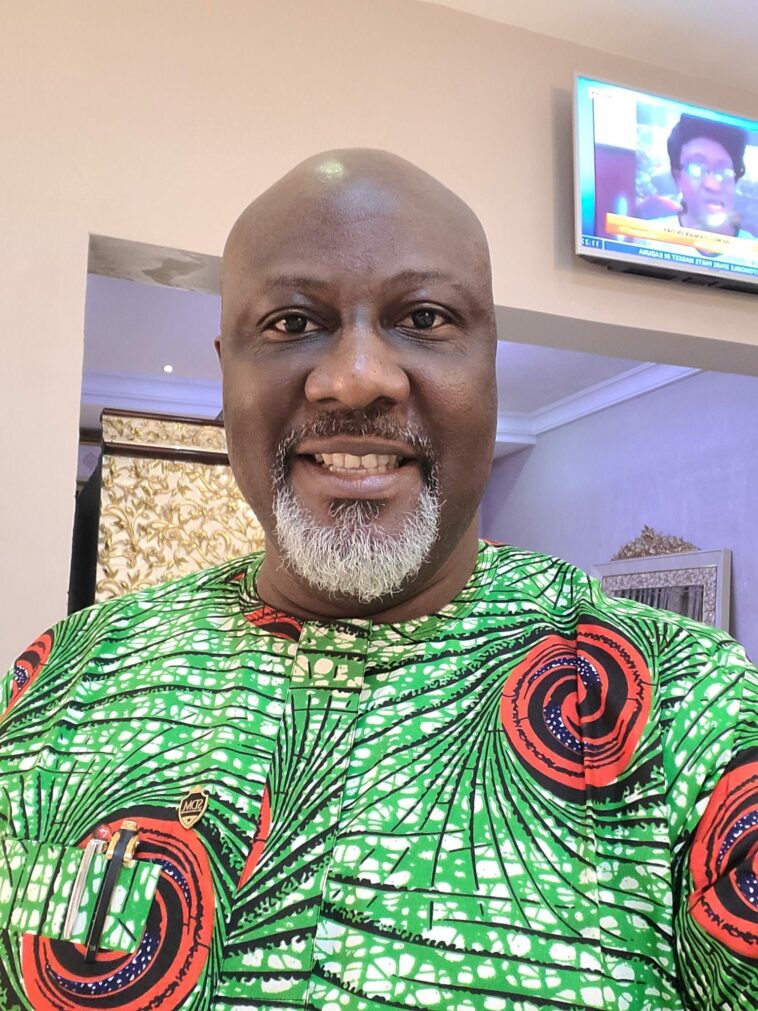 A former Senator representing Kogi West Senatorial District during the 8th Nigerian National Assembly Senator Dino Melaye has said that about 40% of the 2022 budget of Kogi State that was recesently presented to the Kogi State House of Assembly is going to the governor of Kogi state, Mr Yahaya Bello.

He went on to say that the N56.5 billion the governor has budgeted for himself is more than the total cost or budget for capital projects in the state for 2022.

Back to Top
Close
X
FG lied, no provision for N5000 transport stipend in 2022 budget: Senate…Latest NewsThe Senate has dismissed the claim by the Minister of Finance, Zainab Ahmed, that the federal government was budgeting N5000 monthly transportation al…