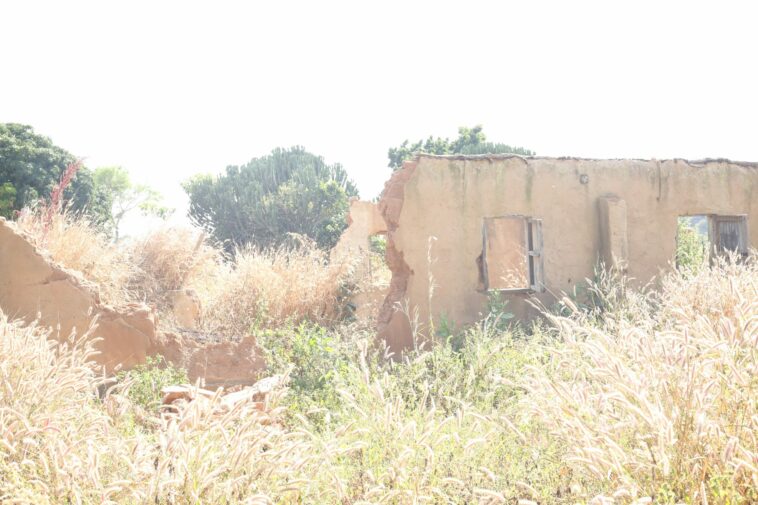 On Tuesday, Daniel James, 32, and Zakwe Deba, 35, were waylaid and killed while returning from the farm at about 5pm in Rotsu farm and Ancha village, according to a community leader in Miango.

The herders had first shot into the air before whisking the victims away to the bush where they were later beheaded.

“After shooting into the air, three out of the five farmers coming back home flee but two were immediately taken captive,” the source said.

“It was the sound of the gunshots that forced eight soldiers from Ancha, the local vigilantes, and some youths to trace the place the shots were coming from.

“We later found out that the two farmers were not even shot but beheaded.”

It was also gathered that there had been no attack in the entire Miango District since three locals were killed by armed herders in Hukke village on October 3, in a three-hour face-off with the officers of the Nigerian Army.

Following the incessant attacks in the community, the military decided to erect two separate flags in Ancha and Hukke villages in order to prevent trespass by the Fulani herders.

However, the assailants have mastered how to by pass the soldiers in Miango to launch attacks at will in Hukke and Ancha. In October, for example, they issued a warning to the military officers policing Miango to yank off the erected flag.

Nearly 200 people have been killed in the age-long farmer-herder crisis in the Miango axis, in 2021 alone.

John, the elder brother of one of the deceased, David, told FIJ that more soldiers had been deployed to Ancha as a result of the attack.

When asked if the soldiers made attempt to pursue the attackers, he answered: “We all saw the herders chanting on the hill after doing what they did but the soldiers said Rotsu village was not part of their jurisdiction to engage.”

Major Ishaku Takwa Sebastian, the Military Information Officer for Operation Safe Haven of the Nigerian Army Command in Plateau, did not answer FIJ’s calls. He also did not respond to the text message sent for comments.

X
Deep dive into the Ikoyi building collapse: Questions answered…RifsNairametrics November 1 was a dark day for the Nigerian construction industry. With deaths edging closer to 50 people, the fall of the tallest tower i…