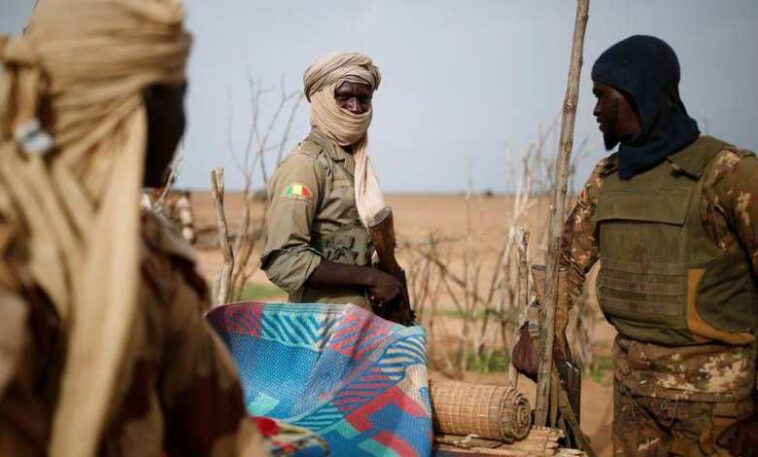 Sir: Life cannot be meaningful and peaceful if people are living under threats and uncertain of their safety. Defence is one of the most pertinent sectors that responsible governments in different countries of the world are giving much attention to in their budgets and personnel. Without security nothing could be possible. Nigeria as a country, for years, has been undergoing several internal insecurities and yet still facing a lot as insurgency, secession agitation and mass abduction of people just for ransom and a host of others are slowing down its developments.

Comparatively, incidences of kidnappings in the past were peculiar to only southern part of Nigeria which was blessed with crude oil and workers majorly foreigners were abducted by indigenes of such areas, but the dastard act is now more adverse in the north than where it emanated from. Hundreds of precious lives were lost in the hands of kidnappers; some were caught by severe sickness following the difficulties experienced on the way to abductors’ dens. Similarly, others were killed because the money sent was below what they agreed upon or at times the kidnapped victims recognised some of the kidnappers or their informants.

Kidnappers are now bulging at nights fearlessly into houses of their targets without restrictions from security forces. Security personnel always arrive at scenes late after bandits have wrecked havoc and run with victims. According to SBM, an independent intelligence and economic research firm, a total of 2,371 people were kidnapped in separate incidences across all 36 states of Nigeria; a total of 237 people lost their lives and over N1 billion ($19.96 million) ransoms demanded in the first half of 2021. Sadly, government is not doing enough to repress activities of kidnappers.

Nigerians are not safe at almost everywhere ranging from markets, places of worships, on roads and even in their comfort zones. Rail transport was considered by commuters as the safest due to frequent kidnappings on roads but lately Kaduna to Abuja rail track was bombarded which led to the closure of train stations for days nationwide.

X
The riddle of deaths in Ikoyi building collapseOpinionThe GuardianBy AbduRafiuThe official death toll in the Ikoyi building disaster early this month has been put at 45, a numbing figure no matter how we …