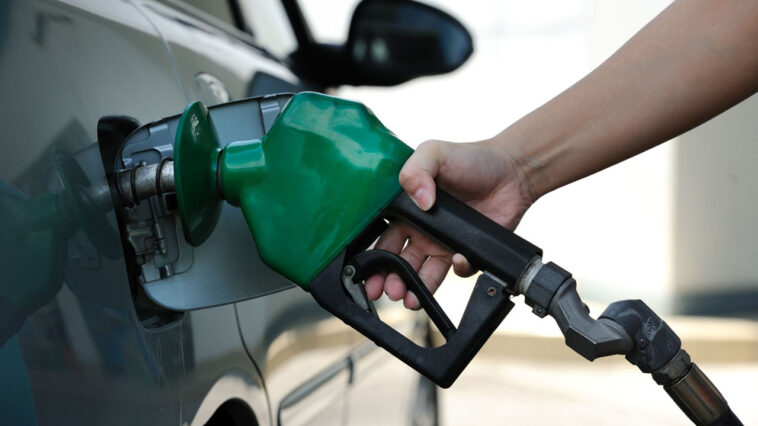 The Nigeria Labour Congress (NLC) has rejected the proposed N5,000 for 40 million poor Nigerians when the subsidy on Petroleum Motor Spirit (PMS) is removed.

NLC President, Ayuba Wabba, said in Abuja last night that there are no ongoing talks between labour and the Federal Government, as negotiation was adjourned sine die many months ago.

NLC accused government of adopting monologue in arriving at its conclusion on subsidy removal, stressing that it will continually reject a deregulation that is anchored on importation of petroleum products.

It also said constant devaluation of the naira wouldn’t guarantee a realistic pump price of petrol.

“This situation will definitely be compounded by the astronomical devaluation of the naira, which currently goes for N560 to 1US$ in the parallel market. Thus, any attempt to compare the price of petrol in Nigeria to other countries would be set on a faulty premise as it would be akin to comparing apples to mangoes,” it stated.

It submitted that the contemplation by government to increase the price of petrol by more than 200 per cent is a perfect recipe for an aggravated pile of hyper-inflation and astronomical increase in the price of goods and services, saying this will open a wide door to unintended social consequences such as degeneration of the current insecurity crises and possibly citizens’ revolt.

The congress described as ‘nonsensical’ the argument that the complete surrender of the price of petrol to market forces would normalise the curve of demand and supply as it is being wrongly attributed to the current market realities with cooking gas, diesel and kerosene is very obtuse.

It, therefore, warned that the bait by government to pay 40 million Nigerians N5,000 as palliative to cushion the effect of the astronomical increase in the price of petrol, is comical. It urged the government to establish empirical data on the quantity of refined petroleum products consumed daily by Nigerians.

MEANWHILE, the Senate, yesterday, said there was no provision for the payment of N5,000 to 40 million Nigerians monthly as transportation allowance in the proposed 2022 budget. Chairman of the Senate Committee on Finance, Senator Adeola Olamilekan Solomon, made this known to reporters at the National Assembly complex in Abuja.

He, however, acknowledged that there is a provision for subsidy in the budget submitted by the executive. He contended that the proposed expenditure, which will cost the government over N2.4 trillion will require the nod of the National Assembly.

According to him: “I don’t want to go into details. If there is something like that, a document needs to come to the National Assembly and how do they want to identify the beneficiaries?

“For us, we still believe the proposed subsidy grant is news because the budget we are considering contains just petrol subsidy and we can only speak on the document currently before us.”

BUT the Federal Government reiterated, yesterday, that its transport subsidy payment of N5,000 to the vulnerable would be transferred digitally for a minimum period of six months and a maximum of 12 months. This, the government noted, would happen after the removal of fuel subsidy in June 2022 to give people time to adjust.