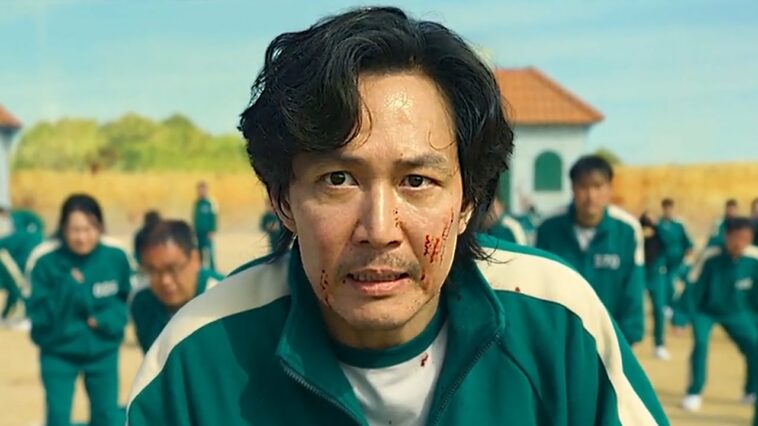 A high school student who bought one of the flash drives received a life sentence, while six others who watched the footage have been sentenced to five years of hard labor. Teachers and administrators at the school were also fired or faced forced labor in remote mines.

Last year, the Hermit Kingdom passed a law on the “Elimination of Reactionary Thought and Culture” (ERTC), which carries a maximum penalty of death for watching, possessing, or distributing media from capitalist countries like South Korea and the U.S., per RFA.

“The friend told several other students, who became interested, and they shared the flash drive with them,” a law enforcement source said. “They were caught by the censors in 109 Sangmu, who had received a tipoff.”

Authorities then began scouring nearby markets for other USBs filled with foreign media after the students were caught, one North Hamgyong told RFA.

“The residents are all trembling in fear because they will be mercilessly punished for buying or selling memory storage devices, no matter how small,” a second law enforcement source said.

The show, which follows 456 debt-ridden South Koreans playing a series of life-or-death children’s games for a chance to win $38 million, has been popular in the country despite censors and arrests.

“Squid Game has been able to enter the country on memory storage devices such as USB flash drives and S.D. cards…

Back to Top
Close
X
Boko Haram, ISWAP caliphate springs up in Niger state…Breaking News 2The government of Niger State have sounded the alarm that terrorists including the Islamic State of West Africa Province (ISWAP) and Boko Haram are pl…