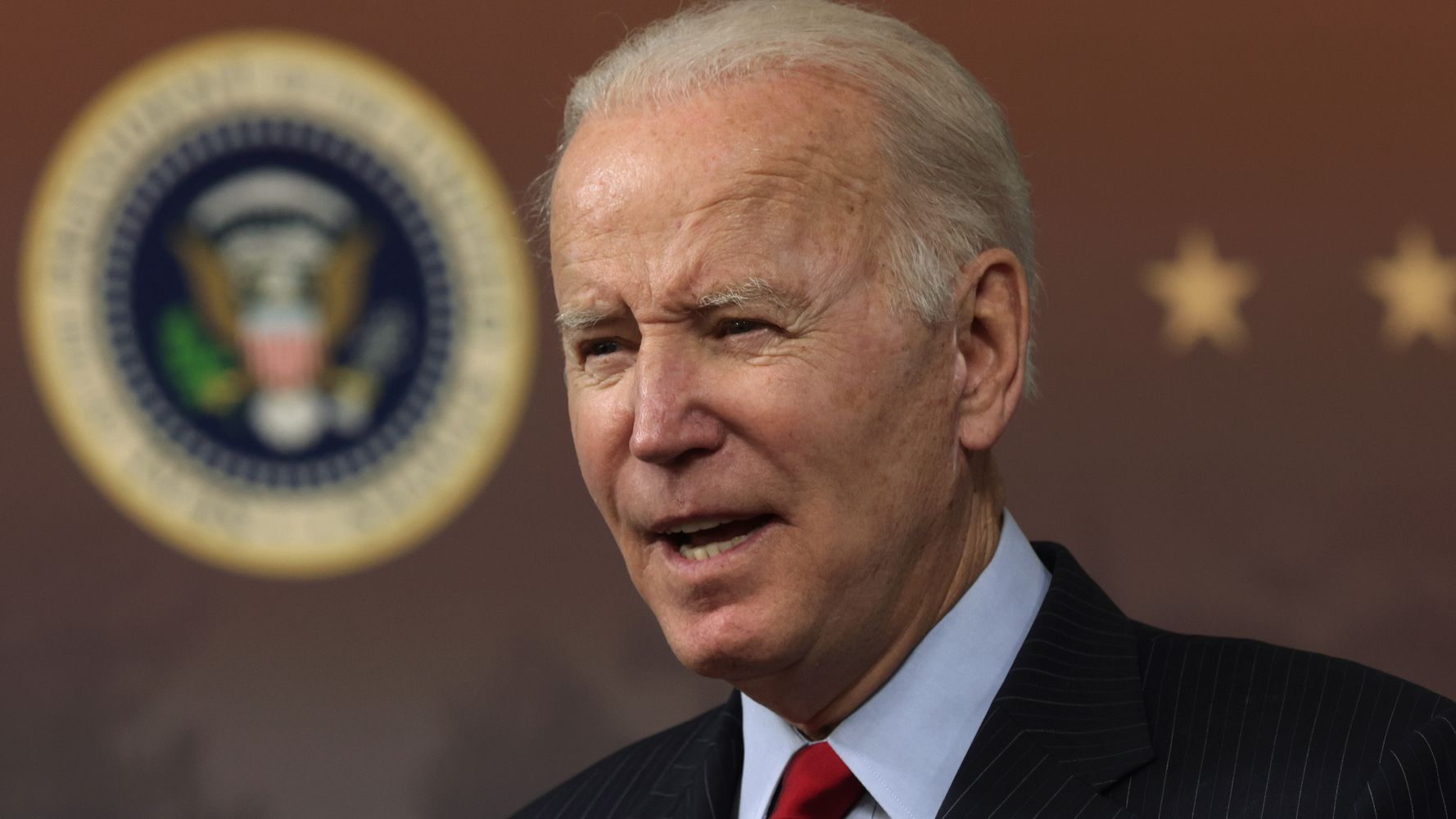 WASHINGTON (AP) — The polyp removed from President Joe Biden’s colon last week was a benign, slow-growing but potentially pre-cancerous lesion that required no further action, his doctor said in a follow-up memo.

The specimen, a tubular adenoma, was similar to one removed from Biden in 2008, Dr. Kevin C. O’Connor, physician to the president, wrote in a memo released Wednesday by the White House.

Routine surveillance was recommended, which normally calls for another colonoscopy in seven to 10 years, he wrote.