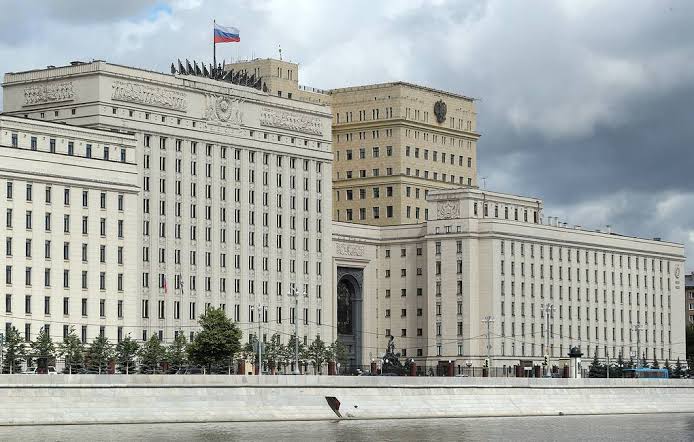 The Russian military has begun to monitor the US missile destroyer The USS Arleigh Burke in the Black Sea, the National Defense Command Center told the media on Thursday.

“The Black Sea Fleet’s forces have begun to monitor the guided missile destroyer The USS Arleigh Burke, which entered the Black Sea on November 25, 2021,” the news release reads.

Back to Top
Close
X
Afghan teachers defy Taliban by secretly schooling teenage girls…World NewsWSJThree months after the Taliban seized control of Afghanistan, girls haven’t been allowed in public school beyond sixth grade in Kabul and other cit…