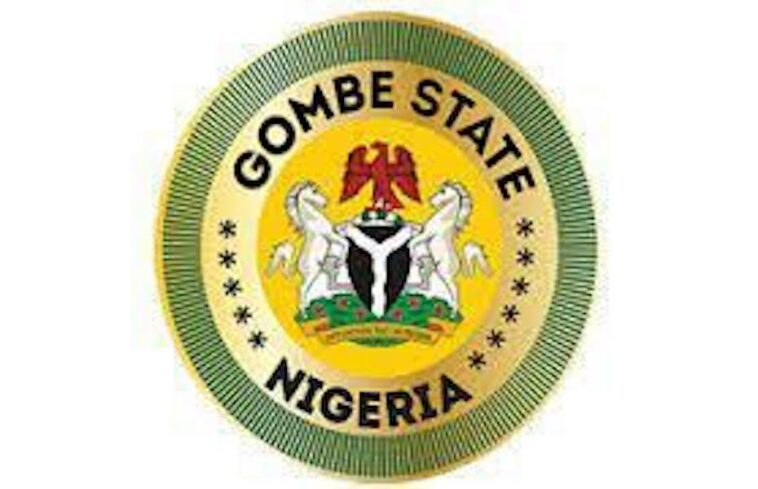 By Segun Awofadeji in Gombe

The Speaker, Gombe Children’s Parliament, Master Umar Farouk Abdullahi, has suggested that employment of more female teachers who would serve as role models for young girls would be an effective solution to early girl child marriage.

Umar spoke on the sidelines of a media stakeholders’ discussion on the state of the girl child, which was held in Gombe yesterday. The round table discussion was sponsored by Save the Children International (SCI).

The speaker advised the government of Gombe State to train and equip more female teachers who would in turn serve as role models to these girls in order to make early marriage unattractive to the school girls.

Farouk also advised that more schools should be established within the communities to reduce the distance between schools and homes because, “many parents don’t support their girls going to schools because of insecurity. Parents are afraid when their girls are going or coming back from schools.

“I don’t feel good when girls are not educated. It is the right of every citizen to be educated. So, why should this right be denied the girls? I call on the government to please look at girls education in Gombe State and find a solution.

“I know about these issues because we’ve had many advocacy visits, engagements, campaigns and awareness trainings as well as my commitment. It gave me the knowledge about all these challenges faced by the girls,” he stressed.

X
Unknown gunmen kidnap 3 year-old-girl in OndoIn the NewsTVC News Unknown gunmen have kidnapped a three-year old girl in Akure the Ondo state capital. The incident, according to the mother of the kidnapped g…