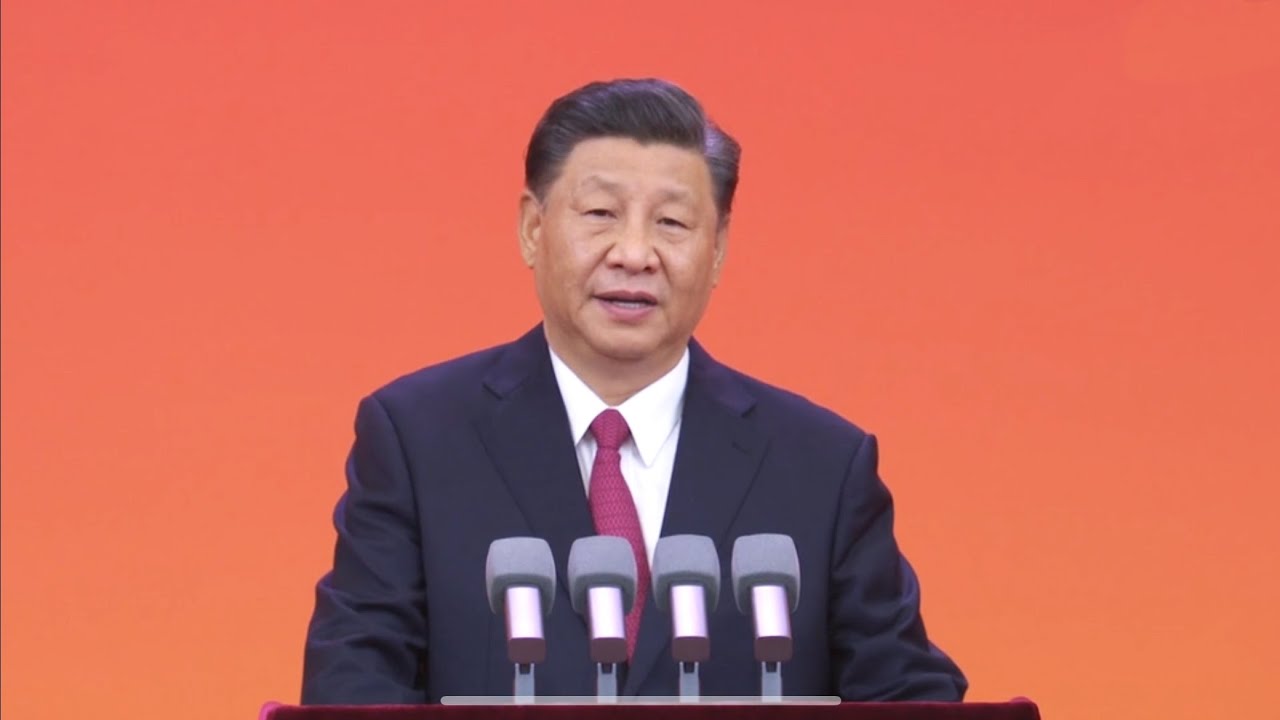 Experts are warning that the United States is vulnerable to an electromagnetic pulse (EMP) attack from adversaries such as China, and that time is running out to invest in defending the country from it.

“That poses a real threat of possibly being able to win a war with a single blow by means of an EMP attack,” Peter Vincent Pry, the executive director of the Task Force on National and Homeland Security, said during a virtual forum hosted by the Universal Peace Federation Tuesday. “Moreover … they don’t envision employing an EMP by itself. It would be used in conjunction with cyberattacks and physical sabotage, and non-nuclear EMP.”

The U.S. electric grid and other infrastructure – such as communications and transportation systems and water and sewer services – could all be devastated by such an attack, experts like Pry warn, noting that time is of the essence for the U.S. to defend itself.

China already possesses “super EMPs” and last summer tested a new hypersonic glide vehicle that analysts warn could deploy the EMP and cause a long-lasting blackout that would shut down key infrastructure and cripple the military’s ability to communicate.

While such an attack would be “bloodless” at first, experts warn that a yearlong blackout caused by an EMP could kill an estimated 90% of the American population.

“It’s bloodless, at least initially,” said Plamen Doynov, a professor at the University of Missouri-Kansas City and chief technology officer at the company EMP Shield.

More worrisome is the idea that countries without cutting edge military technology could successfully launch an EMP attack, meaning less advanced adversaries such as North Korea could strike a devastating blow against the U.S. homeland.

“There is no need for precision. North Korea doesn’t need to have a very good ballistic missile in order to precisely deploy and detonate the weapon,” Doynov warned.

China has invested heavily in its EMP program, with a strategy that “emphasizes suppressing, degrading, disrupting or deceiving enemy electronic equipment throughout the continuum of a conflict while protecting its ability to use the cyber and electromagnetic spectrum,” reads a recent Pentagon report on Chinese military capabilities. “The PLA is likely to use electronic warfare early in a conflict as a signaling mechanism to warn and deter adversary offensive action. Potential EW targets include adversary systems operating in radio, radar, microwave, infrared and optical frequency ranges, as well as adversary computer and information systems.”

If China or any other adversary such as Russia were to successfully cause a large scale blackout, Pry warns that there is little the U.S. could do in response.

While the U.S. possesses the technology and capability to defend the nation’s infrastructure from such an attack…