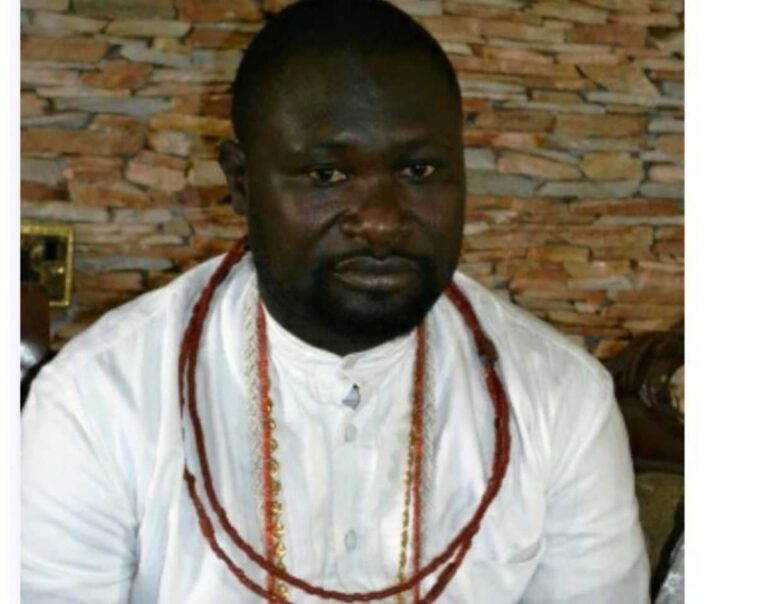 The Nigerian Police Force had in August declared two sons of the late Olu of Warri, Ogiame Ikenwoli Godfrey Emiko, wanted for stealing the royal crown.

According to reports, Prince Oyowoli Emiko and Prince Omatsuli Emiko are currently wanted for breaking into the private apartment of Olu of Warri in Delta State and stealing the crown.

A Federal High Court in Benin City, Edo State, had issued warrants of arrest for both men.

However, Ayirimi was on Wednesday charged along with others now at large, allegedly committed the offence about 11.30 pm on March 30 this year in the palace of the Olu of Warri, the charge sheet with No: MW/178 C/ 2021 revealed.

X
INTERVIEW: How I was stabbed multiple times for seeking justice — #EndSARS Prote…More RifsSince the Nigerian Army sprayed bullets at young persons protesting against police brutality and bad governance at the Lekki Tollgate in Lagos, Kamsi …