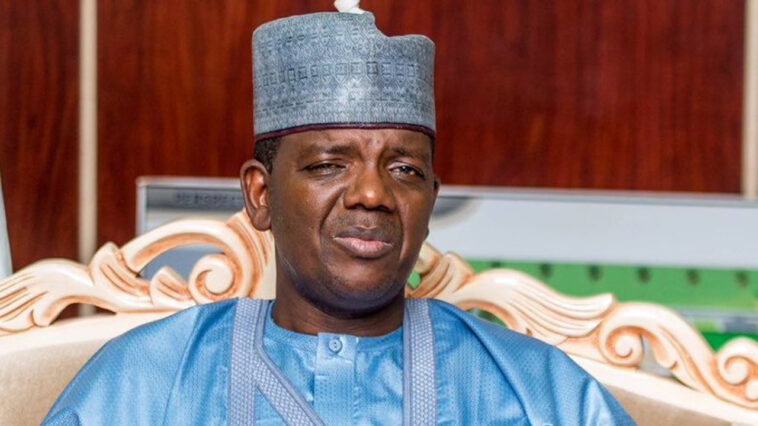 Gov. Bello Matawalle of Zamfara has lifted the ban on mobile telecommunication network in the state.

Matawalle made the announcement at the state congress of All Progressives Congress (APC) in Gusau on Saturday.

He said his administration was satisfied with the current security situation in the state.

Matawalle said that banditry and kidnapping had been substantially suppressed within the period of the telecom shutdown.

The governor added that security forces were still flushing out and arresting remnants of the bandits and their collaborators.

“I want to announce today that we have taken a decision to lift the ban on telecommunications in the state.

“God willing, as from next Monday, we shall have that effected.

“The decision was due to encouraging reports of successes achieved in the state from those stringent measures,” Matawalle said.

The News Agency of Nigeria(NAN) recalled that the NCC had on Sept. 4, suspended telecommunication network in the state to block information flow between bandits, kidnappers and their collaborators in the state.

The NCC, however, lifted the suspension and restored network in Gusau, Zamfara capital on Oct. 4 while 13 local government areas remained without the network.

Matawalle commended the residents for their resilience and patience during the three months of network suspension.

He urged people in the state to join the APC, adding that the restoration of the telecommunication network would assist the party in its membership registration drive.

Back to Top
Close
X
Donations pour in for Missouri man freed after 43 years…Latest NewsAPKANSAS CITY, Mo. — Nearly $1.4 million had been raised as of Saturday for a man who spent 43 years behind bars before a judge overturned his convict…

X
Germany confirms two cases of new Covid strainLatest NewsThe GuardianGermany on Saturday confirmed its first two cases of the new Omicron strain of Covid-19, in travellers who arrived at Munich airport from …