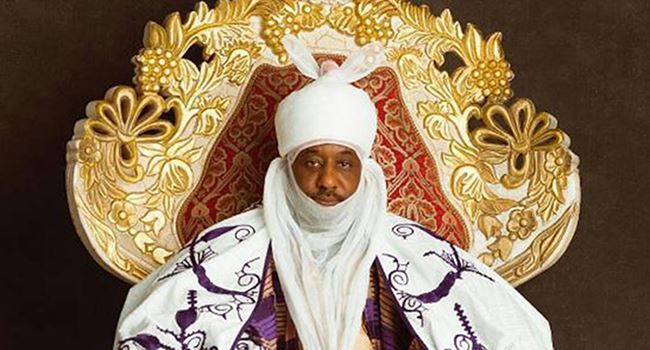 The Kano State government has rejected a Tuesday court judgment declaring the banishment of deposed Emir of Kano, Sanusi Lamido Sanusi, and the award of N10 million to him as compensation.

Justice Anwuli Chikere of the Federal High Court, Abuja, had awarded the N10 million compensation against the state and other respondents comprising the police, the State Security Service (SSS) and the Attorney-General of Kano State, and also ordered the state government to tender a public apology to Sanusi in two national dailies.

The Court also held that the Emirate Council Law, 2019, which was relied upon by government in banishing the Emir was in conflict with the Nigerian constitution, and therefore, is null and void.

Justice Chikere had also stated that with the Nigerian constitution being supreme and above the Emirate Council Law, the Kano State government had no basis to banish the former Emir as he had the “right to live anywhere, including Kano State, as enshrined in the country’s constitution.”

Back to Top
Close
X
BREAKING: Buhari off to Dubai after receiving Ramaphosa…Latest NewsDaily Trust President Muhammadu Buhari is currently on his way to Dubai to attend an exposition in the United Arab Emirates (UAE). Femi Adesina, Presi…