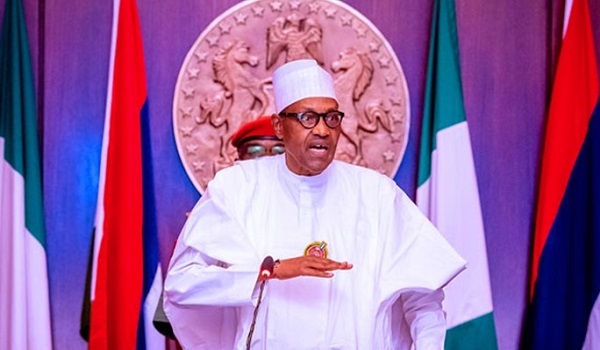 President Buhari has expressed sadness over the killing of travellers in Sokoto State.

At least 30 passengers were burnt to death when gunmen suspected to be bandits set a bus ablaze on a road linking the Sabon Birni Local Government Area and the village of Gidan Bawa in Sokoto State on Tuesday.

The President’s reaction was contained in a statement by his Special Adviser on Media and Publicity, Mr Femi Adesina, on Wednesday.

He said: “I am very distressed at the manner of death visited on these hapless citizens who were undertaking a legitimate journey to another part of the country.

“It shows that the evil this administration is confronting requires the support and involvement of all Nigerians.

“I extend deep condolences to the families of the victims as I assure that the security agencies will continue to give their all to bring to an end the operations of these despicable people.”

Also on Wednesday, Benue State Governor, Samuel Ortom, sympathised Governor Aminu Waziri Tambuwal, the government and the people of Sokoto over the murder of the passengers.

In a statement by his media aide Nath Ikyur, Ortom said urgent steps must be taken to save the country from bandits.