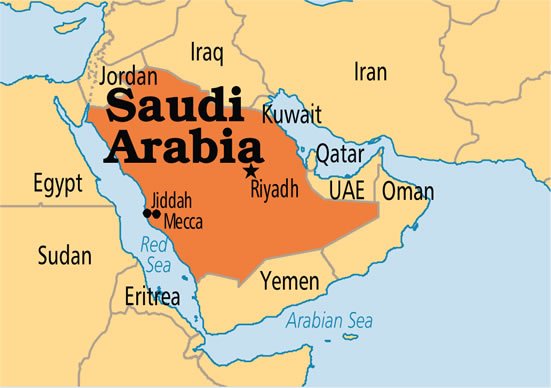 The Kingdom of Saudi Arabia has barred all flights from Nigeria effectively ending all hopes for those planning to attend the lesser hajj.

Although the reason was not expressly stated, it said all non-citizens with history of travel to Nigeria would not be allowed into Saudi Arabia

This is according to a circular issued by the General Authority of Civil Aviation of Saudi Arabia dated December 8, 2021.

In the document which was signed by the Assistant President for Economic Policies and Air Transport, it was stated that all non-citizens with a history of travel to Nigeria would be prevented from entering Saudi.

The circular read in part, “Instructions: Suspending all incoming flights and suspending entry to the kingdom for non-nationals coming directly or indirectly from the Federal Republic of Nigeria except for those who have spent a period of no less than 14 days in another country from which they are allowed to come.

“Home quarantine will be applied for a period of five days to Saudi citizens coming from the mentioned country, provided PCR examination on the first day and fifth day regardless of immunisation status.

“Failure to comply with circulars issued by GACA is an explicit violation of government’s orders. Legal procedures shall be initiated against violators who will be held responsible.”