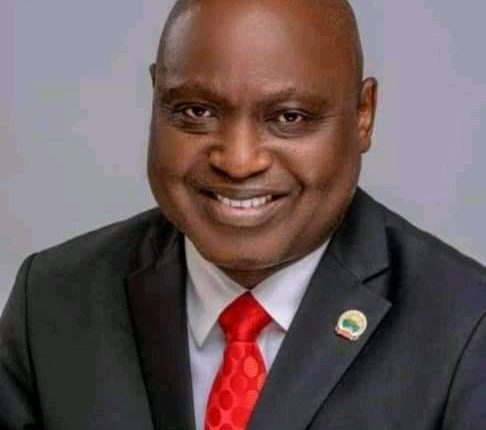 A Pan Yoruba coalition, the Oodua Nationalist Coalition, (ONAC) has adopted Biodun Abayomi Oyebanji of the All Progressives Congress (APC) in the coming Ekiti 2022 gubernatorial election.

In a statement issued after the group’s meeting held in Lagos and signed by Sulaiman Oluwole Aremu, Deputy National Coordinator, Olufemi Agbana, Secretary-General and Ayodeji Omotoyinbo, Ekiti State Coordinator, asked all its members across party lines to support the candidature of Oyebanji.

Back to Top
Close
X
Why Fayemi’ll want me as successor –Sen Bamidele…Ekiti Guber ElectionBy Sunday AniThe senator representing Ekiti Central, Michael Opeyemi Bamidele has said that the people of Ekiti are just waiting for the election…

X
Ekiti 2022: Will Fayemi take the bullets for Bamidele?…Ekiti Guber ElectionBy Omeiza Ajayi The race for the top job in Ekiti state has begun in earnest especially within the ruling All Progressives Congress, APC. Among the to…