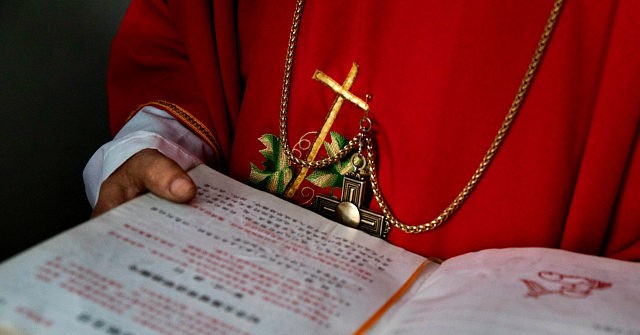 The measures, which will go into force on March 1, 2022, include a stipulation that any reference to religion on the web is illegal unless the sender possesses an “Internet Religious Information Service License.”

Internet users without a license may not share images or comments on “religious ceremonies such as worshiping Buddha, burning incense, taking ordination, chanting, worship, mass, and baptisms,” the provisions state.

Xi Jinping has complained that the internet is being used to share religious content in order to win over converts, which is forbidden, Bitter Winter reported…

China announces crackdown on Religious content on the web