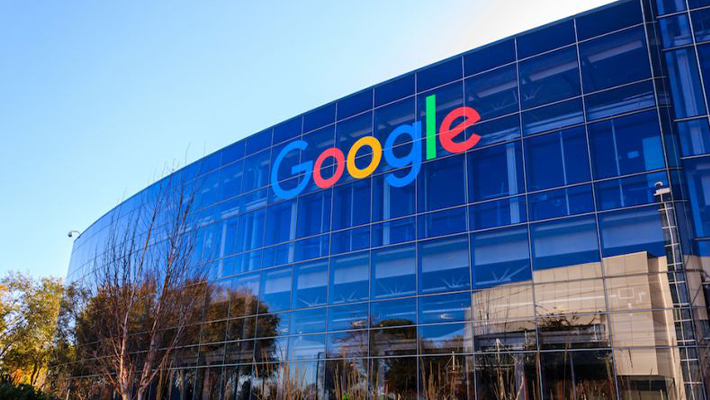 Tech giant Google in partnership with the Small and Medium Enterprises Development Agency of Nigeria (SMEDAN) alongside MindtheGap, will train 3,700 Nigerian youths on digital skills.

SMEDAN, on Tuesday, disclosed this in a statement, stating that one million youths in Africa will benefit from the training.

It, however, noted that as a body that regulates MSMEs in the country, it would only be concerned with the training of the selected MSMEs in Nigeria.

SEMDAN’s information and communications department explained that the training, targeted at micro, small and medium enterprises (MSMEs), would be held across the six geopolitical zones from January 18 to 20 and January 25 through January 27.

“The training will be the third in a series of collaborations between Google International and SMEDAN in the area of digital business skills for business owners,” the statement said.