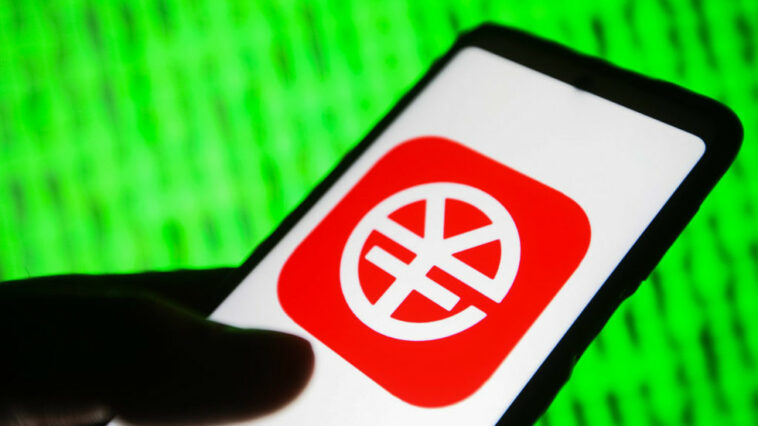 To use the CBDC in transactions, WeChat users need to have already verified their identity via the e-CNY app, the digital yuan wallet application developed by the People’s Bank of China, China Daily reported on Thursday. Once activated, the option will allow users to pay with and receive the currency in WeChat.

The pilot version of the e-CNY app was launched earlier this week, as Beijing continues the rollout of its CBDC.
Developed by Tencent, WeChat is the dominant instant-messaging app in mainland China, with over a billion users. Along with Alipay, WeChat is often dubbed a ‘super app’, as it integrates a wide range of services.

China has been developing the concept of the sovereign digital currency since 2014. The digital yuan, whose trial period has been ongoing for over a year, had settled $9.7 billion worth of transactions as of the end of October 2021.

The potential expansion of e-CNY usage comes ahead of the Beijing Winter Olympics this year. The PBOC aims to have the digital yuan ready for the event, which is set to start in the Chinese capital on February 4.

Back to Top
Close
X
NASA's first Artemis moon mission will have a virtual astronaut: Amazon's Alexa…TechnologyCNNNASA's Artemis 1 mission, slated for take off as soon as this March, aims to send an Orion spacecraft around the moon. The cabin will be largely em…