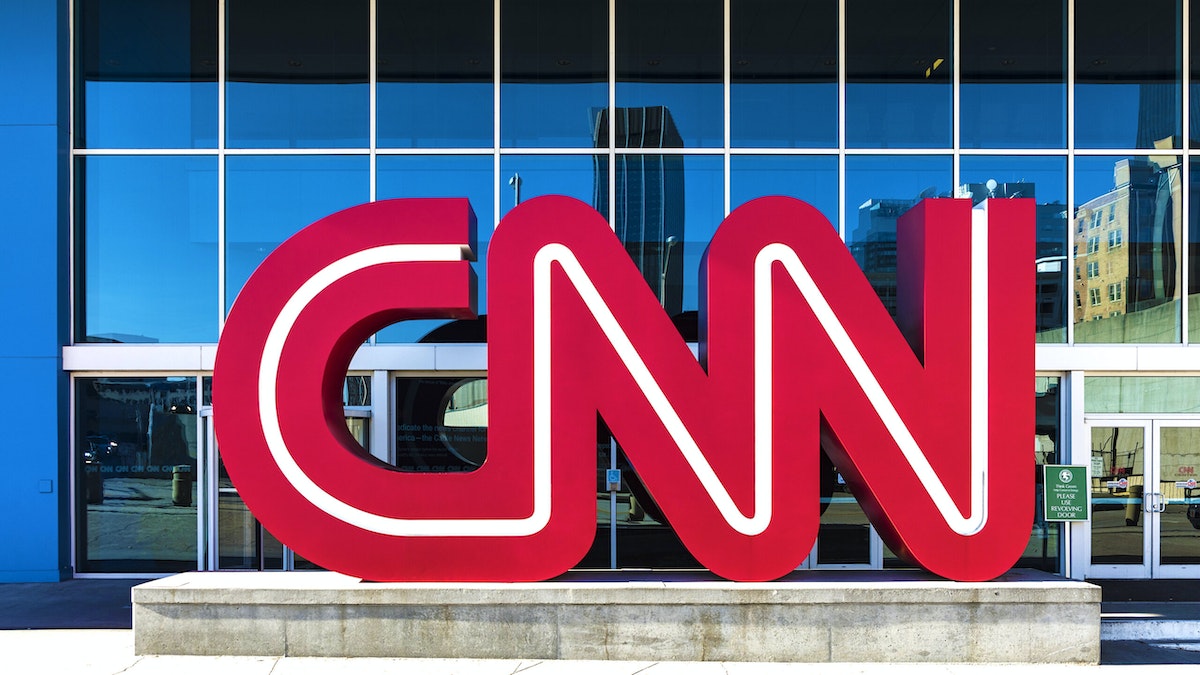 “It’s the worst kind of problem. They have a policy problem and a messaging problem,” Washington Post columnist Paul Kane said. “The policy side is that they went with a vaccine only approach practically, not not entirely, but very close. They thought they could vaccinate their way out of this problem.”

“And this administration, with all the money in the world, from the bipartisan deals of 2020 and the unilateral Democratic of $1.9 trillion bill in March, they had all the money in the world for testing, and they just didn’t focus on it,” Kane continued. “And that was a huge mistake. It’s a huge mistake. They were always going to need testing to get out of the school issue. And now the messaging in terms of what comes out of the CDC is just as confusing as it ever was.”

Cameron Cawthorne on Twitter: “WATCH: WaPo’s Paul Kane blasts the Biden administration for having a “policy problem and a messaging problem” with Omicron surge. He says the testing shortage is a “huge mistake” and CDC is “just as confusing as it ever was”Reporting from @obrienc2 https://t.co/lgvSZAWywD pic.twitter.com/pz37yzKhW6 / Twitter”

WATCH: WaPo’s Paul Kane blasts the Biden administration for having a “policy problem and a messaging problem” with Omicron surge. He says the testing shortage is a “huge mistake” and CDC is “just as confusing as it ever was”Reporting from @obrienc2 https://t.co/lgvSZAWywD pic.twitter.com/pz37yzKhW6

Biden appeared to go against the advice of numerous scientific experts this week who formerly advised him on the administration’s coronavirus response.

“No, I don’t think COVID is here to stay, but having COVID in the environment here and in the world is probably here to stay,” Biden said. “COVID as we’re dealing with it now is not here to stay, the normal doesn’t have to be. We have so many more tools we developed and we continue to develop that can contain COVID and other strains of COVID.”

Biden’s comments about how he thinks coronavirus is not “here to stay” and that his administration can develop strategies to “contain” it do appear to challenge the advice that Biden was given by six experts this week.

Biden previously promised on the campaign trail that he was going to “shut down the virus.”

Six former advisers who counseled him during the presidential transition wrote this week in the Journal of the American Medical Association that it was time for Biden to change strategies to something geared toward living with the virus.

“The authors are all big names in American medicine. Several, including Dr. Luciana Borio, a former acting chief scientist at the Food and Drug Administration, and Dr. David Michaels, a former head of the Occupational Safety and Health Administration, have held high-ranking government positions. The driving force behind the articles is Dr. Ezekiel Emanuel, an oncologist, medical ethicist and University of Pennsylvania professor who advised former President Barack Obama,” The New York Times reported. “They say the first thing the administration needs to do is take a broader vision, by recognizing that Covid-19 is here to stay. In one article, Dr. Emanuel and two co-authors — Michael T. Osterholm, an epidemiologist at the University of Minnesota, and Dr. Celine Gounder, an infectious disease expert at New York University — pointedly note that in July, Mr. Biden proclaimed that ‘we’ve gained the upper hand against this virus,’ which in retrospect was clearly not the case.”

X
More than 200 dead in clashes between armed gangs, farmers in Nigeria…HeadlinesWashington TimesA surge of violence over the past week in Nigeria has left more than 200 people dead in the oil-rich, conflict-prone nation that’s hom…