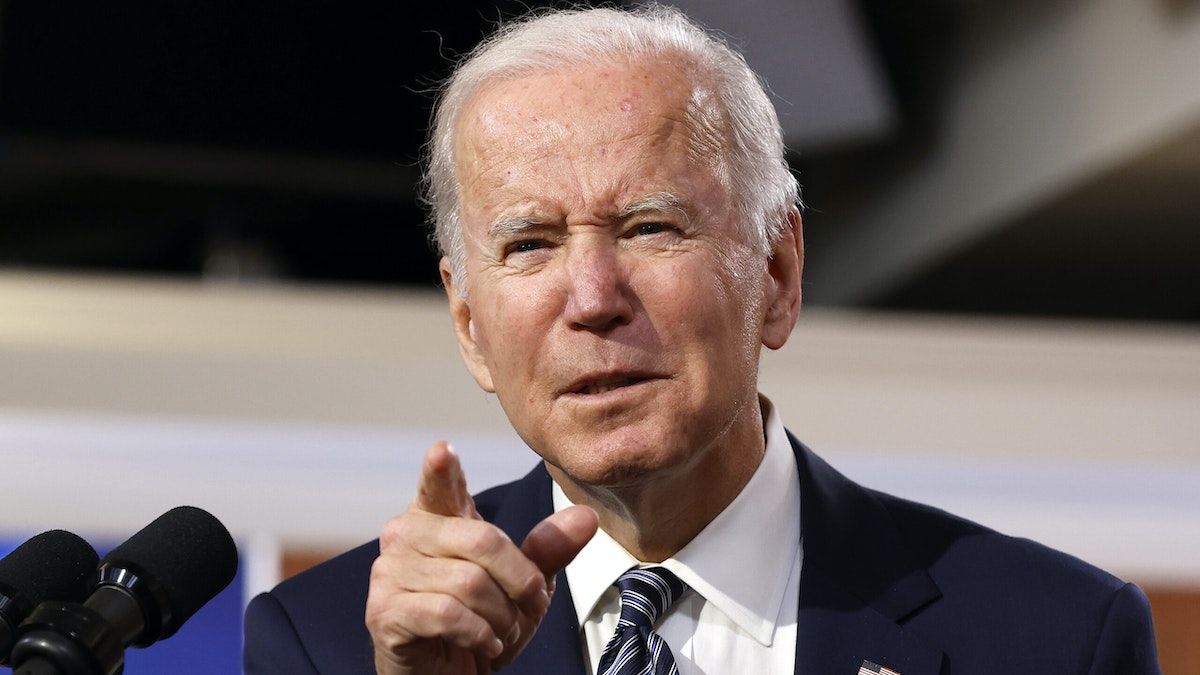 Mainstream media publications hit Democrat President Joe Biden on Sunday for continuing to avoid news interviews during his first year in office, including one publication that branded him, “Hidin’ Biden.”

“As Biden wraps up his first year in the White House, he has held fewer news conferences than any of his five immediate predecessors at the same point in their presidencies, and has participated in fewer media interviews than any of his recent predecessors,” the Associated Press reported. “The dynamic has the White House facing questions about whether Biden, who vowed to have the most transparent administration in the nation’s history, is falling short in pulling back the curtain on how his administration operates and missing opportunities to explain his agenda.

Politico summarized the AP’s report by writing, “HIDIN’ BIDEN — If you feel like you haven’t seen many sit-down interviews with Biden in his first year as president, it’s probably because you haven’t.“

Former President Donald Trump, who regularly pilloried the media, did 92 interviews in his first year in office, more than two dozen of those with friendly interlocutors at Fox News. But Trump also held lengthy sessions with ABC News, The Associated Press, the New York Times, Reuters and other outlets whose coverage he impugned throughout his presidency.

“Fleeting exchanges are insufficient to building the historical record of the president’s views on a broad array of public concerns. We have had scant opportunities in this first year to learn the president’s views on a broad range of public concerns,” Portnoy said. “The more formal the exchange with the press, the more the public is apt to learn about what’s on the man’s mind.”

Back to Top
Close
X
Buhari to inaugurate Ijebu-Ode/Epe expressway january 13…HeadlinesThe Will President Muhammadu Buhari will on Thursday, January 13, embark on an official State visit to Ogun State.Kunle Somorin, the Chief Press …