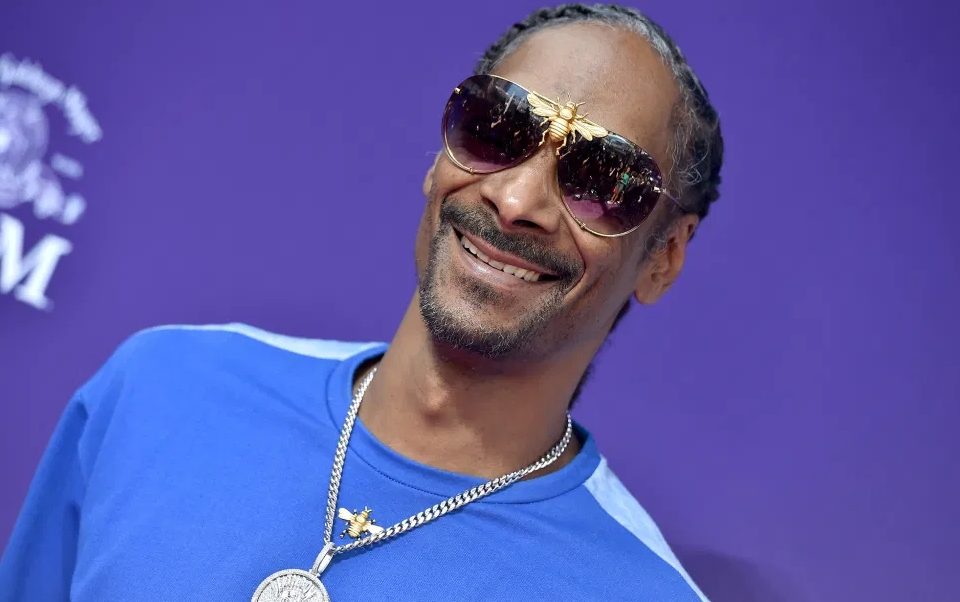 The era of the Internet is upon us and the metaverse is here to change the internet as we know it. Unless you’ve been living in a cave, the ‘metaverse’ is now the latest buzzword in technology and among the Silicon Valley elites.

The term metaverse, short for “meta-universe,” was originally coined by Neal Stephenson in the dystopian novel “Snow Crash” three decades ago. In the book, Stephenson describes the metaverse as a three-dimensional virtual reality generated by goggles worn by the novel’s hero, Hiro.

Metaverse is a digital world where the real and virtual worlds converge into a vision of science fiction. You can also think of the metaverse as a virtual world where millions of people could gather to work, play, and socialize in immersive virtual environments and communicate across shared spaces across different platforms.

However, that all changed on October 28, 2021, after Facebook announced it was changing its rebranding to Meta to reflect its focus on the metaverse. Meta CEO Mark Zuckerberg also said that the tech giant has committed $10 billion to transition from its much-criticized social network and related family of apps and into what Zuckerberg describes as an “embodied internet.”

Since then, the tech world is abuzz with talk of the metaverse. A few weeks after the Facebook announcement, a plot of digital land in the metaverse was sold for a record $2.43 million, making it the world’s most expensive virtual real estate.

As the metaverse becomes more popular, celebrities are also jumping into the fray hoping to cash in on the growing craze. One of the celebrities is Snoop Dogg, a rapper turned tech investor. We’ve covered him on many occasions after he invested millions in tech startups. One of his notable investments is in Klarna, Europe’s most valuable tech startup with a valuation of over $30 billion.

Last month, Snoop launched his own metaverse called Snoop Verse on The Sandbox,  a virtual Metaverse where players can play, build, own, and monetize their virtual experiences. Immediately after building his mansion in the Snoop Verse, it didn’t take long before one of his fans paid $450,000 to become Snoop Dogg’s next-door neighbor. In the metaverse, of course.

The fan, an NFT collector who also goes by the name P-Ape, purchased a digital plot of metaverse land in Snoop Dogg’s new virtual world, Snoopverse, for $450,000 on December 3. In response to P-Ape’s purchase, Snoop tweeted, “Won’t u be my neighbor.”

In a subsequent tweet, P-Ape said, “I AM HERE!!!!!!” with flaming fire, to which Snoop responded: “Congrats.”

Then in a press release, Snoop said: “I’m always on the lookout for new ways of connecting with fans and what we’ve created in The Sandbox is the future of virtual hangouts, NFT drops, and exclusive concerts.”

At this point, the metaverse is still in its infancy and no one knows for sure if metaverse, which has been described as the “successor to the mobile internet,” and revolutionary technology, has the potential to reshape our lives.

Meanwhile, just like any new technology innovation, there are always challenges including privacy and the tendency for some to use it for evil. Below is a video of the truth behind Facebook’s meta rebranding and why the metaverse may be bad for society.

Below is a video from VICE about why you should be worried about Facebook’s Metaverse.

Back to Top
Close
X
Tesla raises Full Self Driving software price to $12,000 in U.S., Musk says…TechnologyReutersTesla Inc Chief Executive Officer Elon Musk tweeted on Friday that the electric carmaker will raise the U.S. price of its advanced driver assis…

Snoop Dogg fan pays $450,000 to be his next-door neighbor in the metaverse