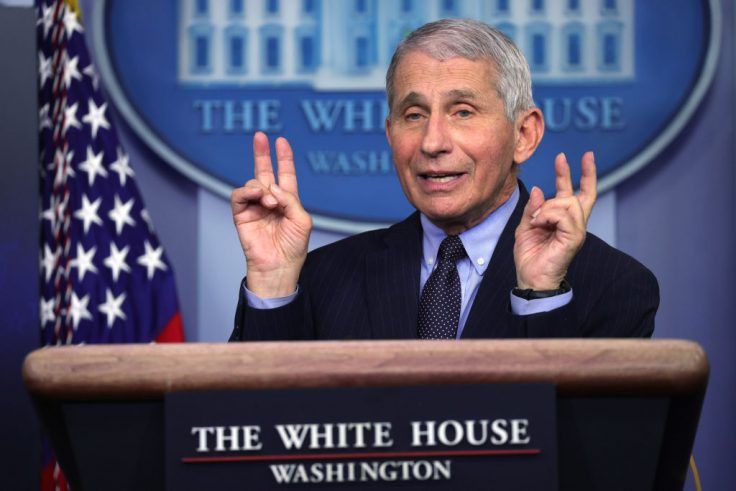 Dr. Anthony Fauci’s division of the National Institutes of Health paid over $200,000 during the coronavirus pandemic for researchers to study why transgender women have high rates of HIV by injecting male monkeys with female hormones.

The National Institute of Allergy and Infectious Diseases (NIAID) in December 2021 gave Scripps Research $205,562 for the study, which aims to determine why transgender women have high rates of HIV. As part of the study, researchers subject male monkeys to feminizing hormone therapy to study how it impacts the monkeys’ immune systems, according to the National Institutes of Health.

The NIAID began running HIV vaccine tests on monkeys a year after Fauci took charge. Each year, the department acquires 400 to 600 rhesus monkeys from a South Carolina island leased by Charles River Laboratories, which has a $27.5 million contract with the NIAID.

Dr. Katherine Roe, a neuroscientist with PETA, says the study is “yet another pointless, wasteful monkey torture experiment.”

“It’s just bad science to suggest that dosing monkeys with…

Back to Top
Close
X
Bride and groom pose in coffins and do 'fake cremation' in morbid wedding shoot…Last PostA young couple's 'spooky relationship' has gone viral after they posed inside a coffin for a morbid funeral themed pre-wedding shoot.The photo series …

X
Watch: Police officer saves pilot from oncoming train after plane crashes near t…Last PostVia NZ Herald: The pilot of a small plane averted death twice in a span of minutes on Sunday, first when he crash-landed onto railroad tracks, then wh…