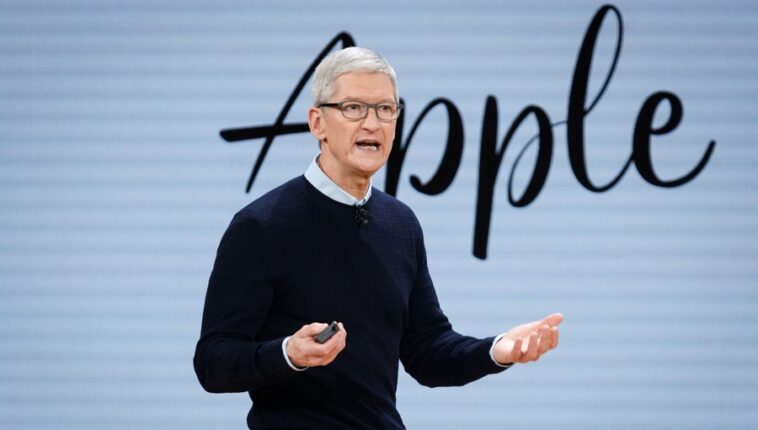 Since the launch of its App Store in 2008, Apple has paid more than $260 billion to app developers over the years through the sale of digital goods and services on the App Store.

The iPhone maker made this disclosure in its blog post, where it stated that in 2021 alone, it spent the most on app developers at $60 billion, a digit larger than the previous years, separate from the $200 billion spent so far since inception till 2020.

What Apple is saying

According to the company, in 2021, Apple’s services helped deliver innovative apps, powerful content, and transformative experiences that enrich users’ lives around the world in more ways than ever before, hence, driving revenue streams of developers in 2021.

It noted, “Apps and games have become the essential source for the world’s most innovative and timely entertainment. The efforts, innovation, and creativity of the developers who leverage Apple technology to build these incredible experiences, coupled with the power of the App Store’s global platform to connect businesses of all sizes with over 600 million people each week across 175 countries, has led to developers selling digital goods and services earning more than $260 billion since the App Store launched in 2008.”

What you should know

Apple has adjusted its commission structure to reduce its own cut of developer revenue amid an increase in regulatory scrutiny of its App Store business practices, antitrust complaints and lawsuits

The company reduced its commission from 30% to 15% on qualifying apps – those that earned up to $1 million per year – with the launch of Apple’s Small Business Program in November 2020 whilst also dropping commission for selected news publishers’ apps if they chose to participate in its Apple News Partner Program.

In spite of this, revenue growth in 2021 follows…

Back to Top
Close
X
Tim Cook earned 1,447 times what a typical Apple employee made in 2021…TechnologyThat's not counting the $750 million in stock awards he vested in August.By Alex EichensteinA new filing by Apple showed CEO Tim Cook was paid 1,447 t…

Apple paid over $260 billion to app developers in 13 years

X
Facebook users could be handed £50 EACH over 'illegal' data harvesting…RifsFACEBOOK users could be paid around £50 each if the tech giant loses a legal battle over claims it exploited people's data.Mark Zuckerberg's tech empi…