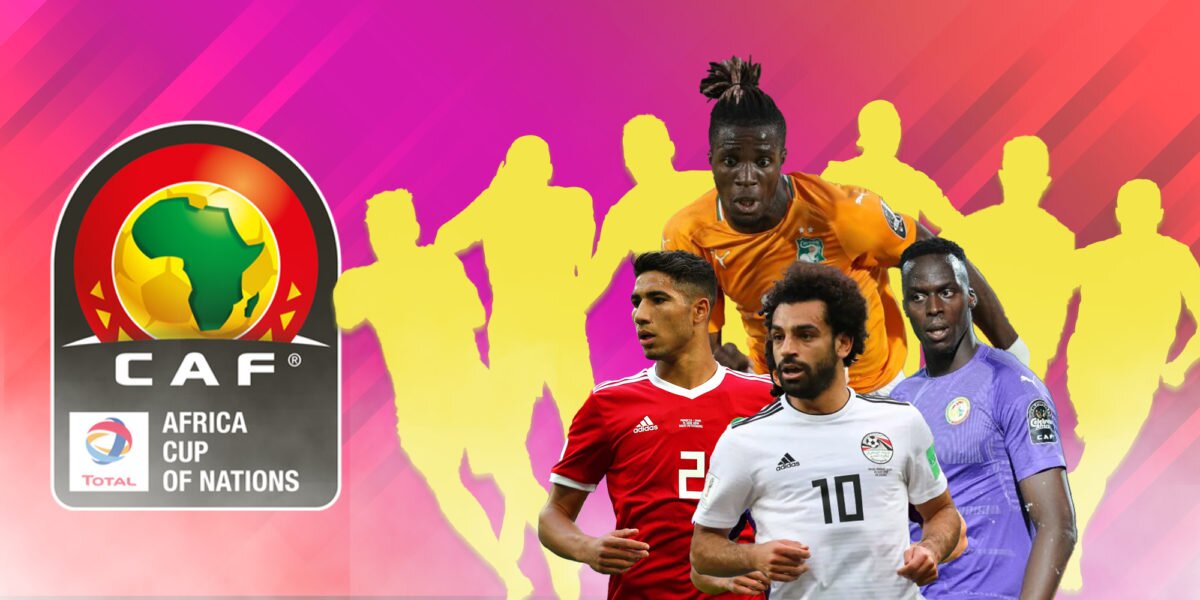 Three Algerian journalists covering the African Cup of Nations in Cameroon (AFCON) have been robbed and stabbed by unknown assailants.

The journalists, moving together as a team with other colleagues, were attacked on Sunday night when they were leaving their hotel in Douala.

Items carted away included a bag containing money, a phone, and a computer.

According to an Algeria news outlet, one of the three journalists that sustained stab wound is a special envoy of Algeria Press Service (APS).

“CAF is liaising with local government authorities to understand the details of the incident as this is now a police investigation.

“We are also reaching out to the three journalists and wish them speedy recovery. For now, we will await a detailed report of what transpired.

“The safety of each and every individual attending the TotalEnergies Africa Cup of Nations is a priority for CAF and also our partners, the Cameroon government,” the medium stated.

Back to Top
Close
X
Nigeria has only 100,000 lecturers for 2.1 million varsity students – NUC…Latest NewsPunch Deborah Tolu-Kolawole 11 January 2022 The National Universities Commission has said universities should be isolated from the Federal Government’…