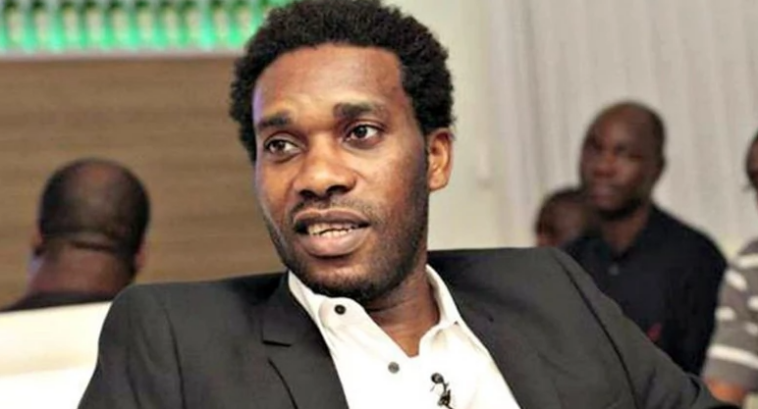 Recall that Kelechi Iheanacho scored the only goal of the encounter with a beautiful volley to earn the Super Eagles the maximum points.

Reacting on the tactical formation of the coach, Okocha, who was a guest on Supersports AFCON coverage, stated that he’s impressed with his tactics against Egypt.

He also commended the performance of the players and said that other teams will take notice of today’s performance the Super Eagles.

“I must confess to you that Eguavoen got his tactics right against Egypt and I am pleased with the general performance of the team.

” I am sure our opponents will definitely watch this performance.

Eguavoen got his tactics right against Egypt – Okocha

X
Nigeria 1-0 Egypt: Three differences between Rohr’s lethargic Eagles and Eguavoe…AFCON  Premium Times Just 56 days ago, in Lagos, Nigeria’s national team, the Super Eagles, were not unrecognisable as they limped over the line in a …