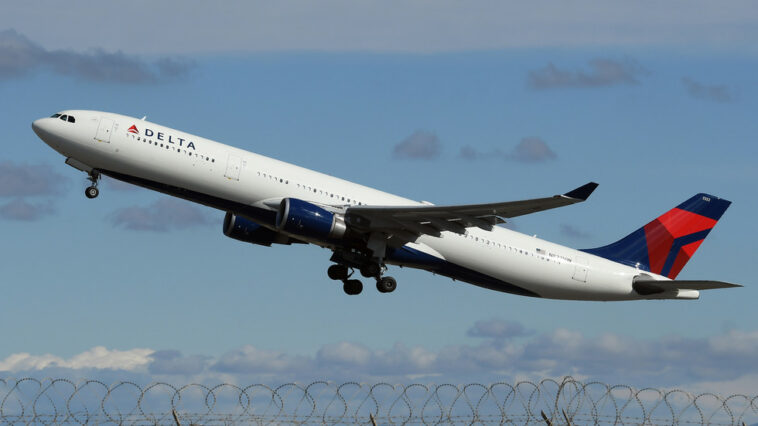 Delta Air Lines CEO Ed Bastian has revealed 8,000 of its 75,000 employees have tested positive for Covid-19 in a matter of weeks, and he predicts a “difficult” time ahead for travel.

Bastian revealed the numbers during an interview on CNBC on Thursday, and also predicted losses for the company for the first quarter of the year due to the unpredictability of Covid-19 and fast-spreading variants like Omicron.

In the past four weeks, roughly 8,000 Delta employees – approximately 11% of the company’s workforce – have tested positive for Covid, Bastian said, contributing to the cancellation of thousands of flights across the US during the holiday season.

Bastian claims, however, that the situation is beginning to steady and no sick absences have evolved into anything more serious.

“There were no significant health issues that we were seeing from it, but it knocked them out of the operation for a period of time at the same time that we had the busiest travel that we have seen in two years,” he said. He later added only 1% of flights have been canceled by the airline in the past week.

Delta was one of multiple airlines that canceled flights over the holiday season, as it struggled to comply with Covid health guidelines. Mass cancellations stemming from Covid and severe winter storms caused Delta to report a $408 million loss for the final quarter of 2021.