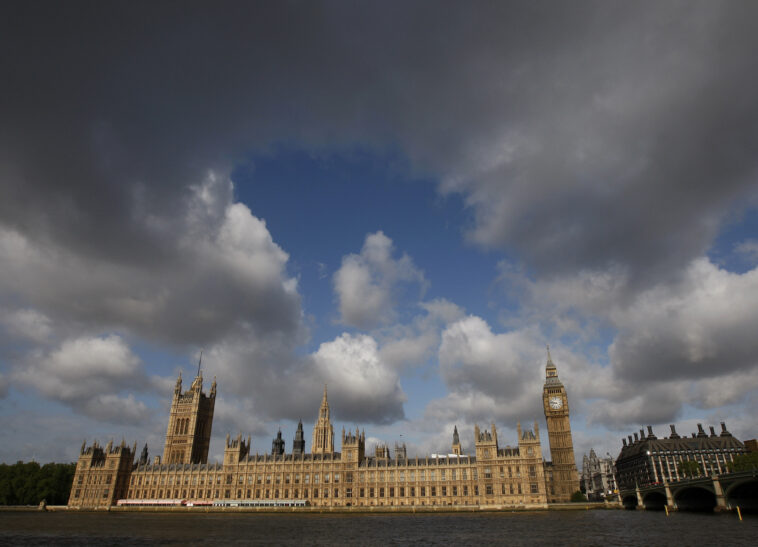 The United Kingdom’s domestic intelligence service has alleged that a woman suspected of working on behalf of China’s governing Communist Party has sought to improperly influence members of the UK’s Parliament, according to officials.

House of Commons Speaker Lindsay Hoyle’s office said in a note issued to members of Parliament on Thursday that MI5 had found that the woman “has been engaged in political interference activities on behalf of the Chinese Communist Party”.

Hoyle’s letter added the Chinese national, whose whereabouts were unknown, had engaged with legislators and “facilitated financial donations to serving and aspiring Parliamentarians on behalf of foreign nationals based in Hong Kong and China”.

There was no immediate comment by the Chinese government.

MI5’s own interference alert, which was circulated to parliamentarians, said anyone contacted by the woman should be “mindful of her affiliation” and its “remit to advance the CCP’s agenda”.

Iain Duncan Smith, a former leader of the UK’s governing Conservative Party, told Parliament on Thursday that the case was a “matter of grave concern”.

He called for the woman to be deported and demanded Prime Minister Boris Johnson’s government make a statement to the Commons over the case.

Duncan Smith has been sanctioned by China for…