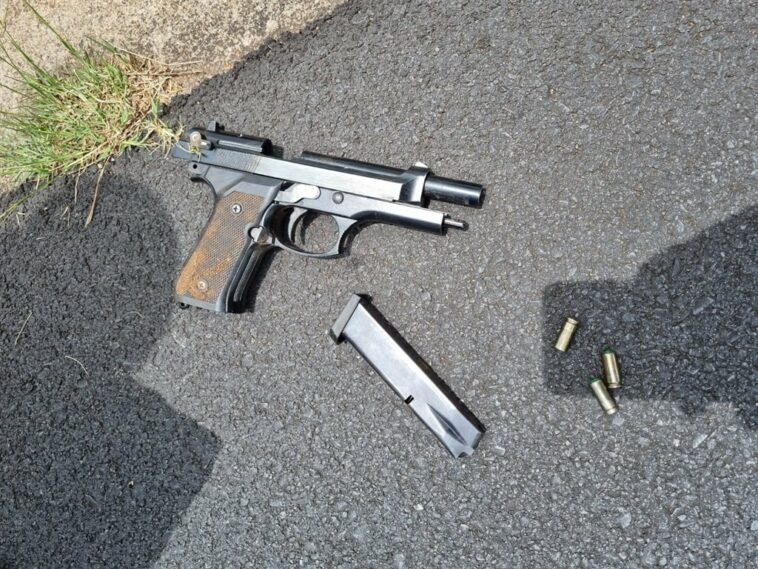 A Grade 10 pupil has shot and killed another pupil before taking his own life, Gauteng officials said on Thursday.

The shooting took place on Wednesday, the first day of the 2022 academic year.

The deceased pupils were in Grade 10 at Lesiba Secondary School in Daveyton, east of Johannesburg.

It is alleged that the two pupils had quarrelled during school hours.