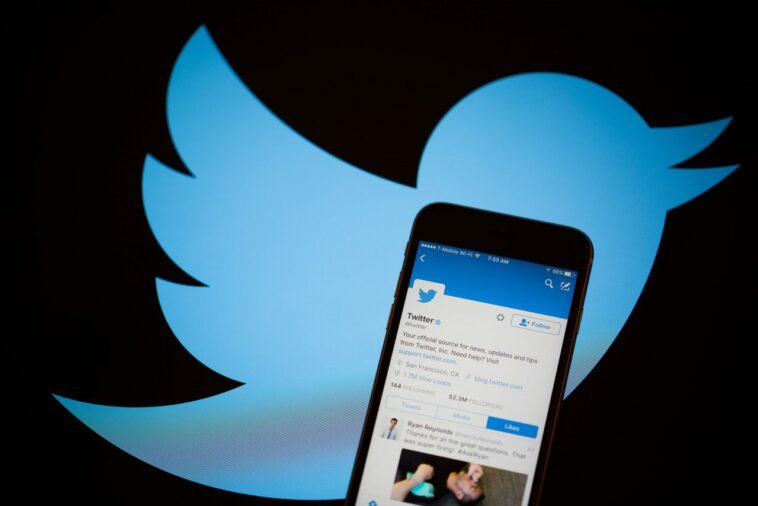 Nigeria said it will now have “direct access” to manage content on Twitter that violates Nigerian laws and Twitter community rules, as parts of the agreements reached between the social media platform and the West African country to lift the ban on Twitter operations.

But sources said the “direct channel” does not necessarily mean the government has an express say in getting tweets deleted from the platform.

Although Adeboye Adegoke, a senior programme manager at the pan-African digital rights organisation Paradigm Initiative, said it was a standard “modus operandi of platforms across the world,” he, however, noted that the exclusion of Nigerian civil society organisations and human rights advocacy groups during the negotiation was “worrisome”.

“This is indeed sinister and an indictment of Twitter as a company as much as it is with the Nigerian government,” Adegoke said. “Putting these stakeholders in the dark on what transpired between Twitter and the government puts Twitter in a very bad light and shows their lack of regard for civil society consultation in the policy process.”