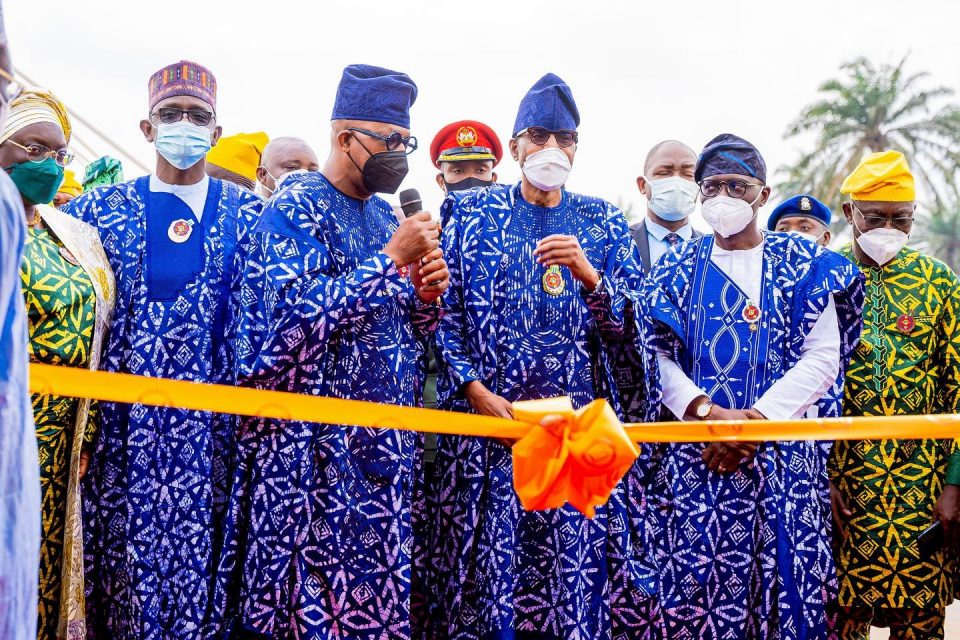 The President, Major General Muhammadu Buhari (retd), on Thursday, inaugurated five projects in Ogun State, assuring Nigerians that two major Federal roads under construction, the Sagamu-Benin Expressway and the Lagos-Ibadan Expressway, would be commissioned before the end of 2022.

The projects inaugurated are: the Gateway City Gate; the 42-Kilometre Sagamu Interchange-Abeokuta Road; the 14km Ijebu-Ode-Epe Expressway and two Housing Estates for low, medium and high income earners at Kobape and Oke-Mosan in Abeokuta, respectively. 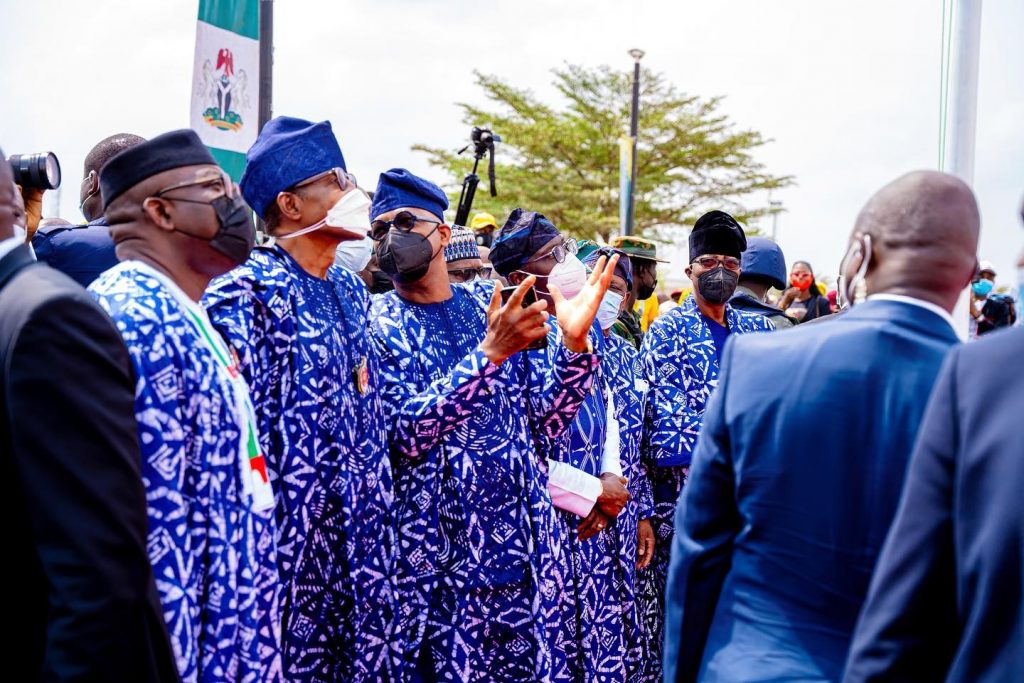 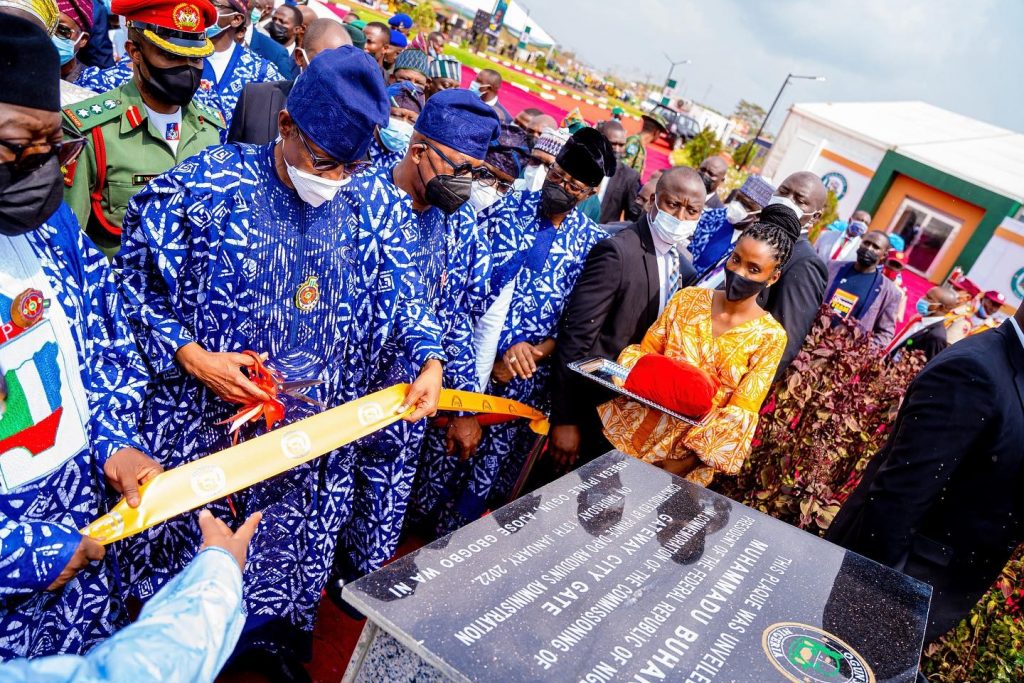 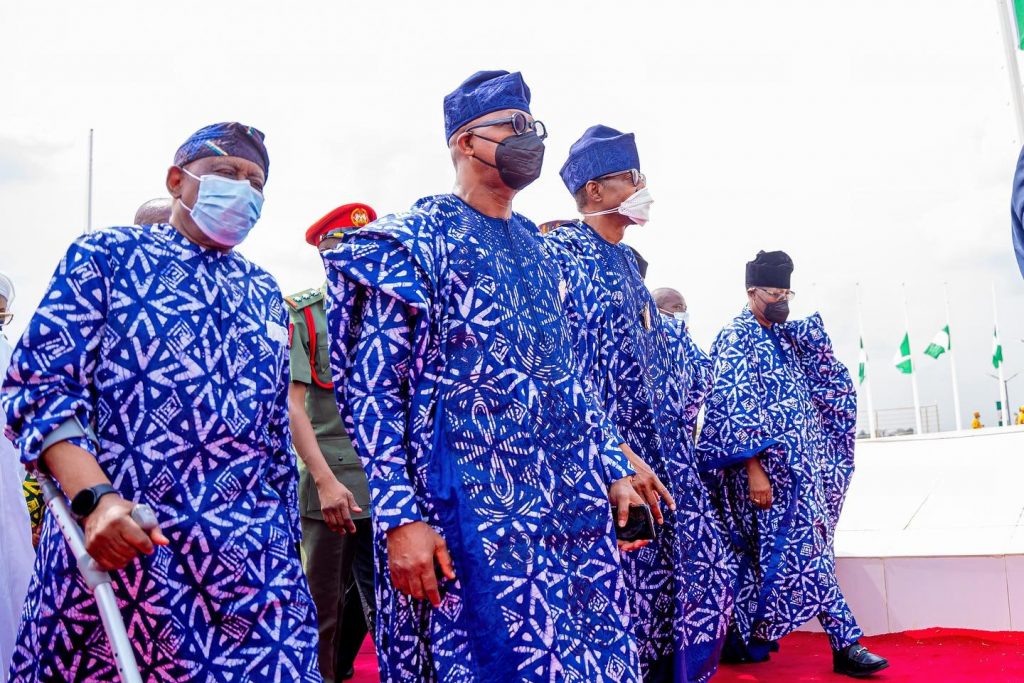