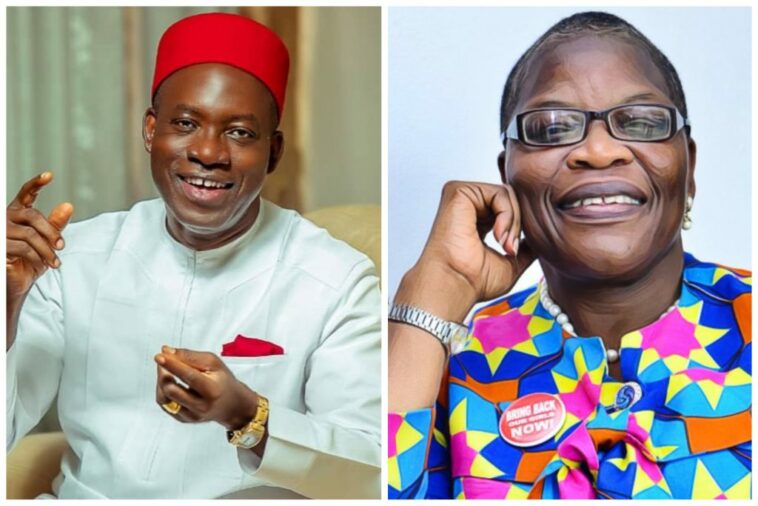 The former Minister of Education, Oby Ezekwesili, will head the committee.

THEWILL reports that the former Governor of the Central Bank of Nigeria (CBN), Prof. Soludo was declared winner of the November 6, 2021 Anambra governorship election.

Soludo won the election convincingly in 19 out of the 21 local governments in the state, on the platform of the All Progressives Grand Alliance (APGA).

The inauguration of the committee will take place on Thursday, January 20, at the Agulu Lake (Golden Tulip) Hotel, Awka.