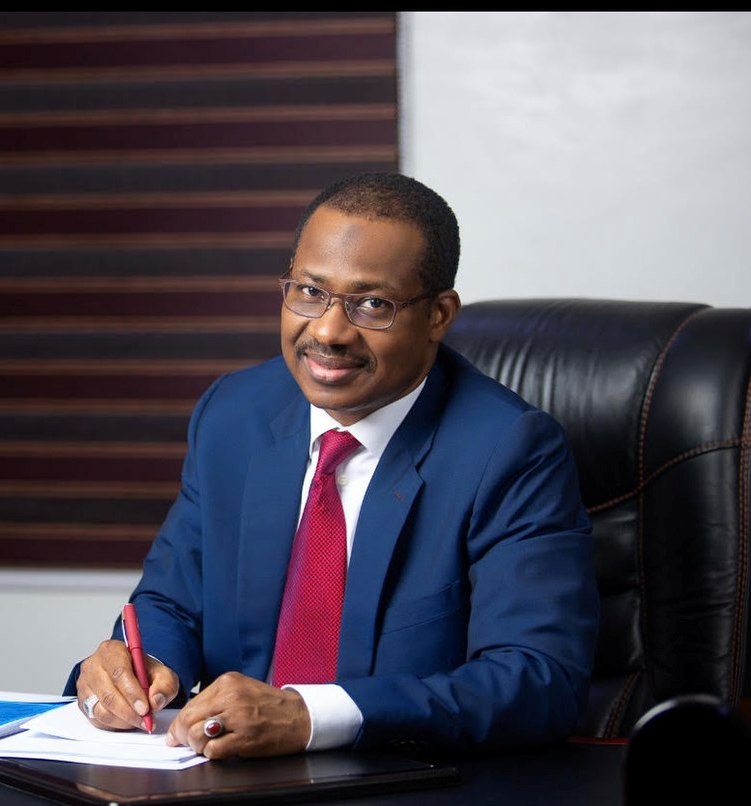 The National Primary Healthcare Development Agency has given a vaccination waiver for individuals aged 16 and 17 to enable them to receive coronavirus jabs.

The agency said this in an advisory made available to journalists on Thursday.

“The NPHCDA has given a waiver for persons aged 16 and 17 to receive COVID-19 vaccines if required for educational purposes,” the advisory read.

The Federal Government through the NPHCDA, had earlier recommended that only eligible Nigerians from age 18 and above would be allowed to take the vaccine.

It was also reported that countries in Europe and the United States of America, following the rise in the number of child infections, had also begun the administration of vaccines for children, a move which global health bodies and agencies had castigated following the lack of vaccine equity in countries across the world.

Though the body did not reveal the number of Omicron cases in the two countries, it noted, “While it took around four weeks for the Delta variant to surpass the previously dominant Beta, Omicron outpaced Delta within two weeks in the worst-hit African countries.”
The Nigeria Centre for Disease Control had on December 1, 2021, announced three new index cases of the Omicron variant, which was dubbed a variant of concern in the country.

As of December 21, 2021, the centre added that the number of Omicron cases in the country had risen to 45.

Speaking during a virtual press briefing, the WHO Director of Emergency Preparedness, Dr. Abdou Laye Gueye, who spoke on behalf of the Regional Director, Dr. Moeti Matshidiso, explained that the low vaccination drive had continued to fuel the variants, adding that the next wave might not be so forgiving as the Omicron variant.

Back to Top
Close
X
Dentist ‘murdered wife’ while couple killed animals on African hunt to ‘get insurance’…Breaking News 2A husband has been accused of murdering his wife on an African safari hunt more than five years years ago to collect insurance money. Bianca Finizio R…