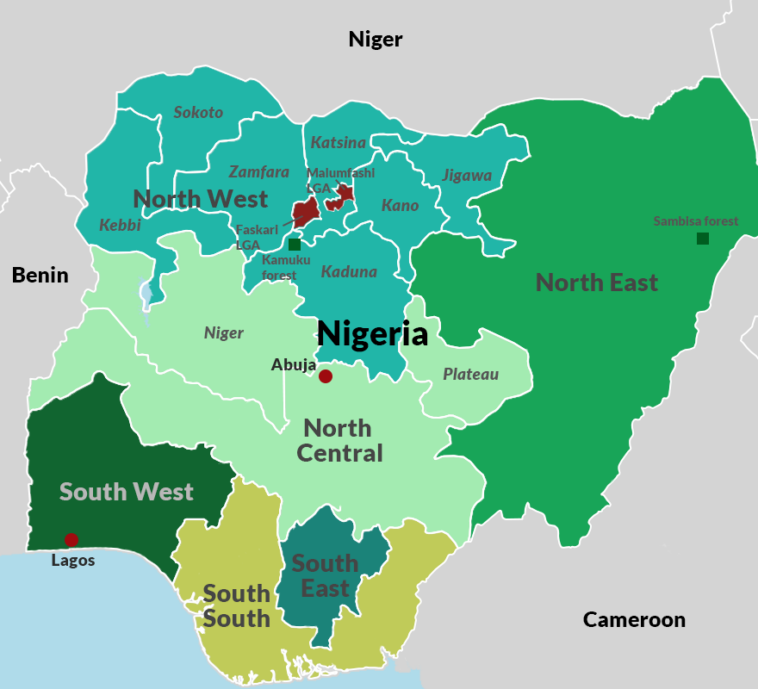 THE SOUTHERN and Middle Belt Leaders’ Forum (SMBLF) rose from a meeting in Abuja with a declaration that it is the turn of the South to produce the president of Nigeria in 2023.

The southern and Middle Belt leaders met on January 13, but a communique from the meeting was made available to The ICIR on January 14.

The communique, which was signed by Clark, Adebanjo, Obiozor and Pogu, said the meeting resolved that power must shift to the South in 2023 when Nigerian President Muhammadu Buhari would leave office.

The position of Nigerian president has been rotating between the North and the South in line with a power rotation arrangement that has been in place since the country returned to civilian rule in 1999.

Buhari, from the North, will leave office in 2023 after completing eight years as president and going by the power rotation arrangement, a southerner is expected to succeed him.

But northern politicians have indicated interest in running for president and there are suggestions within the major political parties – All Progressives Congress (APC) and Peoples Democratic Party (PDP) – that the 2023 presidential election will be thrown open to all the regions.

But the southern and Middle Belt leaders, in the communique released after the Abuja meeting,..

X
2023: Our choices have consequences — Seyi Makinde…Political LandscapePunchThe Governor of Oyo State, Seyi Makinde, has reiterated the need for Nigerians to make the right choice at the polls as the 2023 general election…