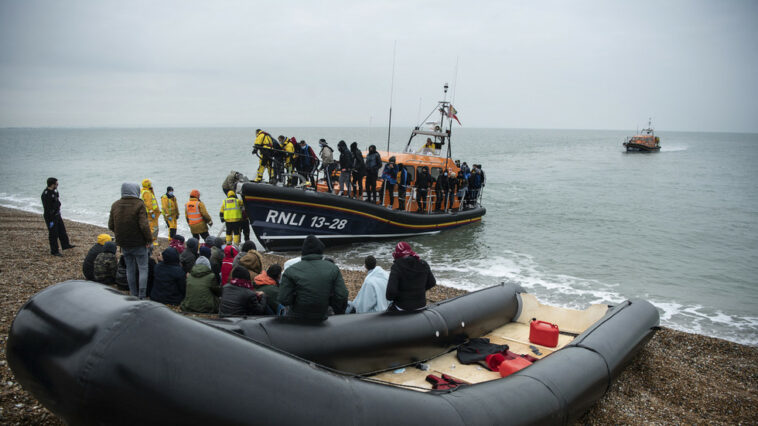 London’s Westminster Magistrates’ Court has ordered the extradition from the UK of an Afghan migrant who illegally crossed the English Channel and is wanted in Austria in connection with the rape and murder of a teenage girl.

During a hearing on Wednesday, District Judge Michael Snow told Rasuili Zubaidullah he rejected his counsel’s legal challenges and he must return to Austria to stand trial within 17 days. Zubaidullah was given a week to appeal the decision, and, pending his extradition, will remain in Wandsworth Prison in South London.

The Afghan’s defense team had argued that he should not be extradited to Austria at this point, as he had not been formally charged by the authorities there. However, the judge did not see that as reason enough to allow him to stay in Britain.

Zubaidullah and three other Afghan migrants are suspected of having drugged 13-year-old Leonie Walner in Vienna on June 26, 2021, before luring her into one of the suspects’ apartments, where the teenager was given yet more ecstasy, before being gang-raped and strangled to death. It is alleged the suspects then rolled up her body in a carpet and dumped it on the street.

All the suspects except Zubaidullah were detained by police shortly afterwards and have been in pretrial detention ever since. Zubaidullah fled Austria, however, first reportedly reaching the city of Dunkirk, in northern France. The suspect is then said to have paid people smugglers to help him board a boat illegally headed for Britain. On July 18, he claimed asylum, having…