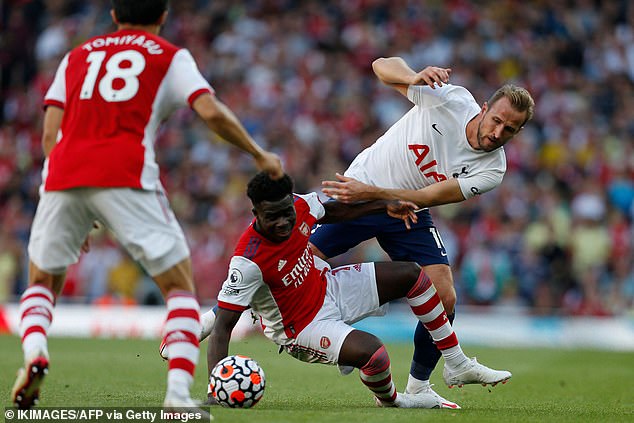 Arsenal have requested the postponement of Sunday’s north London derby with Tottenham at Tottenham Hotspur Stadium because of a lack of available players.

The Gunners said they have “reluctantly taken this step” because of injuries, positive Covid-19 cases and players away with their countries at the Africa Cup of Nations.

The Premier League board will consider Arsenal’s request on Saturday.

The have been 20 Premier League games postponed this season because of Covid.

Earlier on Friday it was announced that Burnley’s home game against Leicester City on Saturday has been postponed because of Covid-19 cases and injuries within the Turf Moor side’s camp.

X
Transfer rumours: Mbappe, Vlahovic, Christensen, Henderson, Carroll…SoccerFrance striker Kylian Mbappe is in talks over a new contract at Paris St-Germain. The 23-year-old was expected to join Real Madrid on a free transfer …