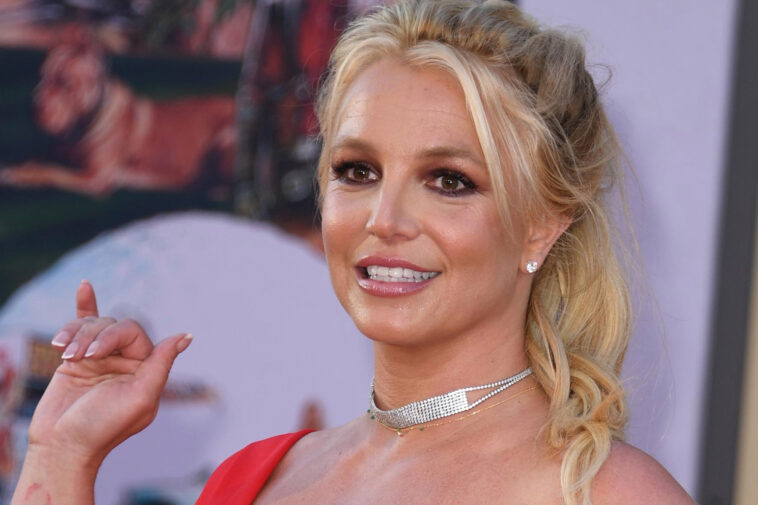 Britney Spears has called out her sister Jamie Lynn following an interview she (Jamie) did to promote her upcoming memoir.

Taking to social media, the Toxic singer shared a lengthy post on how she found out about Jamie Lynn’s interview on Good Morning America.

Britney wrote that she had gotten really sick on Wednesday and had a high fever. She revealed that she called her security guard to get her an Aleve to “relieve the pain,” but he said “no.” Later she tweeted that her fiancé, Sam Asghari, “got my medicine.”

Spears said that she found out that Jamie Lynn did an interview to promote her book while looking through her phone. And while she was ill, she noted that “it was actually kind of nice having a fever so high cause I had to surrender to not caring.”

She went on to open up about the things that bothered her about the interview.

“The 2 things that did bother me that my sister said was how my behavior was out of control. She was never around me much 15 years ago at that time …. so why are they even talking about that unless she wants to sell a book at my expense??? REALLY??? Then where the lady mentioned why did she accuse you of doing remixes to her songs … I know it may sound like a silly thing to most people but I wrote a lot of my songs and my sister was the baby. She never had to work for anything.”

“Everything was always given to her,” she added.

Back to Top
Close
X
Zendaya pays tribute to Ronnie SpectorEntertainmentGuardianZendaya has paid her tributes to late singer Ronnie Spector and said she hopes to make her proud by playing ‘her’ in a biopic.Taking to Instag…