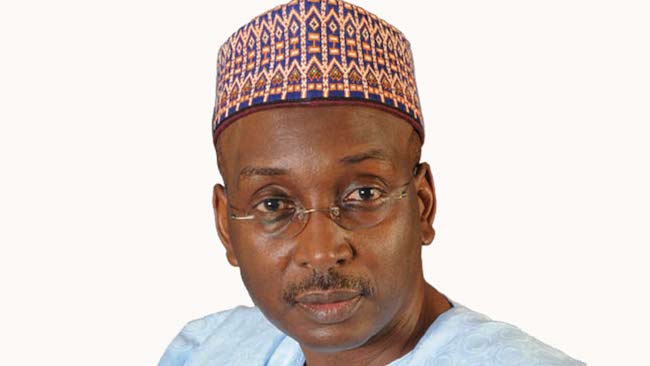 The Progressives Governors Forum (PGF) has lambasted the Governor Mai Mala Buni-led Caretaker Extraordinary Convention Planning Committee (CECPC) of the ruling All Progressives Congress (APC) over what it said was its disrespect to President Muhammadu Buhari regarding the party’s planned national convention.

This was contained in a statement issued on Thursday by the PGF Director-General, Salihu Lukman in Abuja who responded to an earlier statement by the Secretary of the CECPC, Sen. John James Akpanudoedehe who “issued a statement of rebuttal, calling on the general public to ‘completely disregard fake news on the reported suspension of the planned National Convention” after media reports of a postponement.

According to Lukman, the Committee has refused to commence the organisation regarding the national convention, disregarding President Buhari and other crucial stakeholders in the party.

“With such an agreement, the responsibility of the CECPC is to go ahead and start organising the Convention. With almost two months after, the CECPC has not issued any notice of the Convention to anyone. Not even the Independent National Electoral Commission (INEC), which by the provision of the Electoral Act as amended is required to be given at least 21 days’ notice.