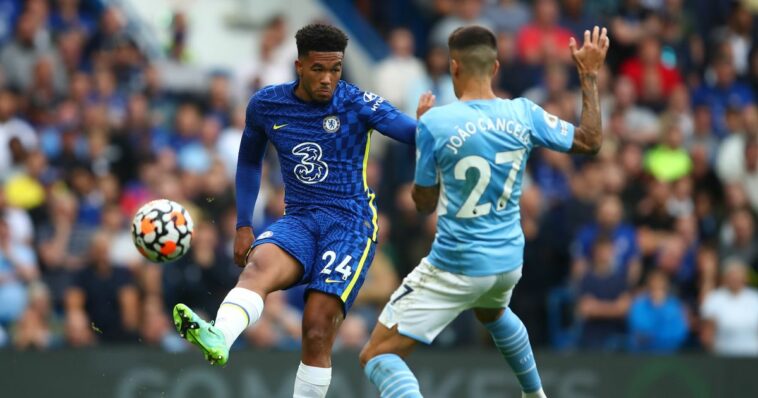 Chelsea have confirmed a new positive Covid case in their squad ahead of the Premier League trip to face Manchester City.

Thomas Tuchel’s side have seen a number of players suffer with Covid and injuries in recent weeks as they have slumped in form to fall ten points behind leaders City.

Chelsea have also played two Carabao Cup semi-final legs in the last fortnight against Tottenham while City have had two free midweeks, with Tuchel’s squad stretched further with the departure of Eduoard Mendy for the African Cup of Nations.

Ben Chilwell is out for the season, while Tuchel confirmed on Friday that Reece James will miss the City trip having failed to recover from injury that has troubled him recently.

Trevoh Chalobah is another defender who has been ruled out by Tuchel, while their back line will be further rocked by news of a Covid absence for Andreas Christensen.

Giving a team news update ahead of the City trip, Tuchel said: “No news which is good news. Trevoh will be out, Reece James out, Ben Chilwell out.

“We have one new positive Covid test with Andreas Christensen so he will be out of the game.”

Tuchel has been boosted by the return of full-back Kenedy from his loan to cover Chilwell’s injury, but still indicated that his selection…

Back to Top
Close
X
Tuchel ‘very happy’ to have Kenedy back as Lyon stand firm on Emerson…English FootballWe Ain't No HistoryBen Chilwell's long-term injury has left Marco Alonso as the only specialist left wing-back in the team, and with Chelsea still inv…